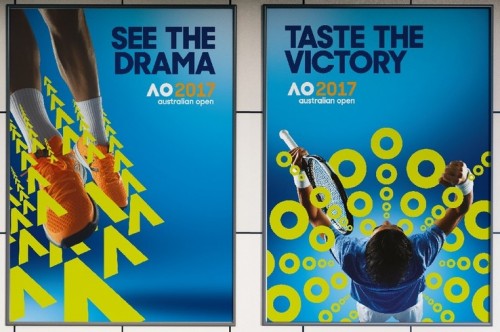 With upscaled capabilities in monitoring, investigation, analysis and education, the Tennis Australia Integrity Unit was reinforced in May 2016 to combat the increasing integrity issues in the sport.

Former law enforcement officer and long-time sports management and policy expert, Ann West, was appointed to head up the unit which was recently bolstered to include two full-time experienced investigators from law enforcement backgrounds, an information and intelligence officer and a safety and risk manager.

Increased integrity measures will include:

• An enhanced education and awareness program for all players, coaches, clubs, volunteers, officials, staff and parents
• Increased security vigilance during all Tennis Australia sanctioned events including additional restrictions to player and accreditation access at tournaments
• Product Fee and Integrity Agreements with licensed Australian bookmakers, ensuring mandatory reporting of all suspicious betting alerts
• Increased prize money at the lower levels of the game including Australian Pro Tour events and qualifying and early rounds of Australian Open 2017
• Major investment into anti-corruption measures with a commitment to fully fund and implement within Australia all recommendations from the Independent Review Panel (IRP), led by Adam Lewis QC, into the effectiveness and appropriateness of the current global Tennis Anti-Corruption Program
• Improved processes for information and data sharing between Member Associations, the global Tennis Integrity Unit, law enforcement agencies and the other international governing bodies of tennis
• Anti-Corruption Officers at Tennis Australia sanctioned professional tournaments
• Extending the block on access to all gambling websites via Tennis Australia public Wi-Fi to include all tournaments
• Cutting controversial courtside advertisements from betting agency William Hill, as featured at this year's Australian Open, from the 2017 event. 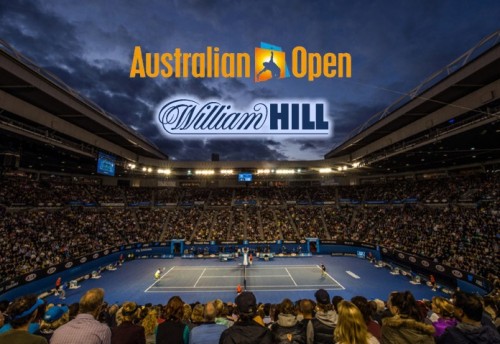 Tennis Australia President Steve Healy said the increased measures were an important part of protecting the sport in Australia, stating “although we have no evidence of widespread corruption in Australian tennis, we have recognised that the potential to corrupt is there and as such we have taken extensive steps to safeguard our sport.

“We made the decision to not just sit back and wait for the IRP to hand down their findings but to take immediate action. Our sport needs strong measures implemented now and that's exactly what we are doing.

“We have committed significant funds and resources into strengthening our position now so that we don't look back in five years and think we could have done more.

“There is no place for corruption in sport and Tennis Australia will do everything within its power to seek out and investigate even the tiniest hint of it – no matter the cost.

“The addition of two full-time investigators and an intelligence and information officer to our Integrity Unit means we have increased our monitoring and analysis capabilities. The resources resulting from wagering partnerships, like what we have with William Hill, give us greater capability to uphold the integrity framework of the sport. Of course we also have close relationships with local law enforcement agencies and the Tennis Integrity Unit.

“The global TIU received criticism for its lack of transparency this year and a lot of work has gone into improving the process. Match alert data is now published, along with quarterly briefing notes and the first annual review is due before the AO in January. There was a full media briefing at Wimbledon and there is a new website.

“The aim is to provide the public with information as soon as possible without affecting the progress of the enquiries. We all understand there are times when you need to hold back so as not to ruin the evidence gathering or alert a potentially corrupt player that they are under investigation.

“We all know the potential for corruption is highest at the lower levels of the professional game. We have lobbied extensively for more prize money at ITF Futures and ATP Challengers, and from next year we will see increased prize money for lower tier Australian Pro Tour events.” 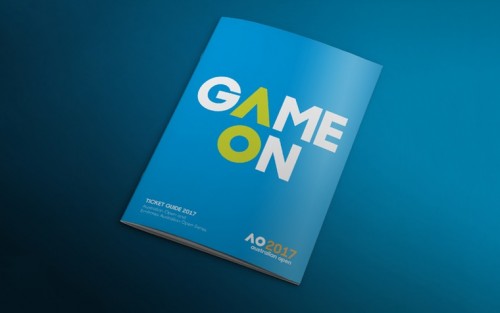 Commenting on his new role, Peterson stated “we are seeing that the perception of corruption is increasingly become an all-sport issue and our integrity unit is working to foster closer relationships with the integrity units of other major Australian sporting codes such as fellow Coalition of Major Professional and Participation Sports (COMPPS) members to assist in unified responses to sport-wide issues.

“Integrity agreements with licensed bookmakers operating in Australia will give us even more data sources to monitor and analyse, through mandatory reporting of all suspicious betting alerts, to see if an investigation is warranted. It is important to remember betting alerts are not alone evidence of match-fixing or corruption.

“Back in December 2007, Tennis Australia led the way, creating the sport’s first integrity unit, and we have worked closely with our global counterparts since the establishment of the TIU in September 2008.

“Unlike other sporting federations, where a player’s ban or sanction has not been enforceable outside of nationally sanctioned tournaments, our team, under Ann West’s guidance, has a close working relationship with all other relevant bodies to ensure an integrated and coordinated response.”

Images: The Australian Open's new branding (top and below) and William Hill's promotion of the 2016 event (middle).