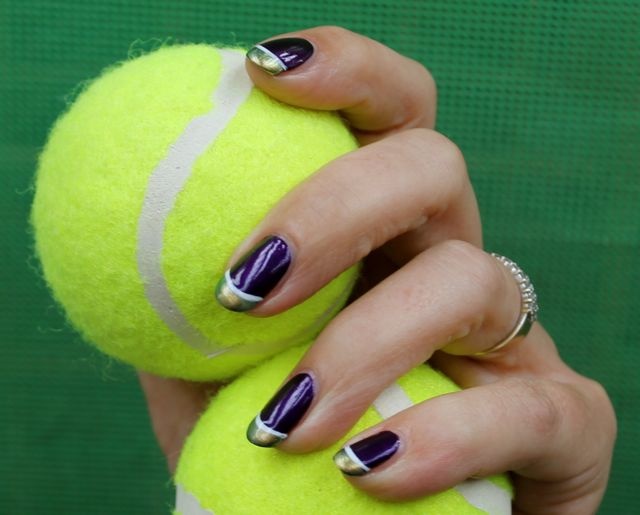 A Hunter Valley tennis club that bans the membership of women has been told to change its rules or be evicted.

The constitution of the Adamstown Rosebud tennis club in the NSW city of Newcastle only allows men to become members, which, until recently, meant women could not access a “heavily discounted” member rate when booking courts.

Local tennis player and coach Emma Pollock raised the issue with the City of Newcastle, which owns the courts the club uses, late last year, after she discovered male players had access to discounts and other membership rights not extended to women.

Pollock said she “was extremely disappointed that this blatant gender inequality still exists in this day and age”.

The City of Newcastle has written to the club and said it must amend its constitution to give women “the same status, rights and obligations as male members”.

It said the club’s discriminatory policies were a breach of its own licence agreement with the council, and if unchanged, it would not renew the club’s licence.

Since the initial complaint, the club has offered its discount rate to everyone - but has still not allowed women to become members.

A Tennis Australia spokesperson advised “affiliated organisations must not discriminate on the basis of race, gender, age, sexual orientation, ability, religion or any other protected characteristic.

“Tennis has a long history as one of the most inclusive and welcoming sports.”

A representative of the Adamstown Rosebud tennis club told Guardian Australia “we are working with council to resolve the issue, and that will happen in due course.”

The Council also sent a letter to the club on Friday, saying its policy was “not acceptable”, breached the council’s own rules and potentially the NSW Anti-Discrimination Act 1977.

The letter advised “it has been brought to the attention of CN (City of Newcastle) that the tennis club’s constitution only allows for male members and precludes female members. This is not acceptable to CN as it does not accord with the values of equity and non-discrimination which CN promotes internally and in the community.”

A Council spokesperson today advised that the club had until 5th July to present a proposed amendment to an extraordinary general meeting, or its lease would not be renewed.

The spokesperson concluded “earlier this year the club changed its pricing structure, in response to subsequent approaches by the city, to extend the discount to casual users of the courts.

“But its refusal to date to amend its constitution to allow women to become members is considered unacceptable by the City of Newcastle on the basis that its facilities are public assets.”

In 2017, the Newcastle Golf Club chnaged its rules to allow women to play on a Saturday for the first time in 112 years.