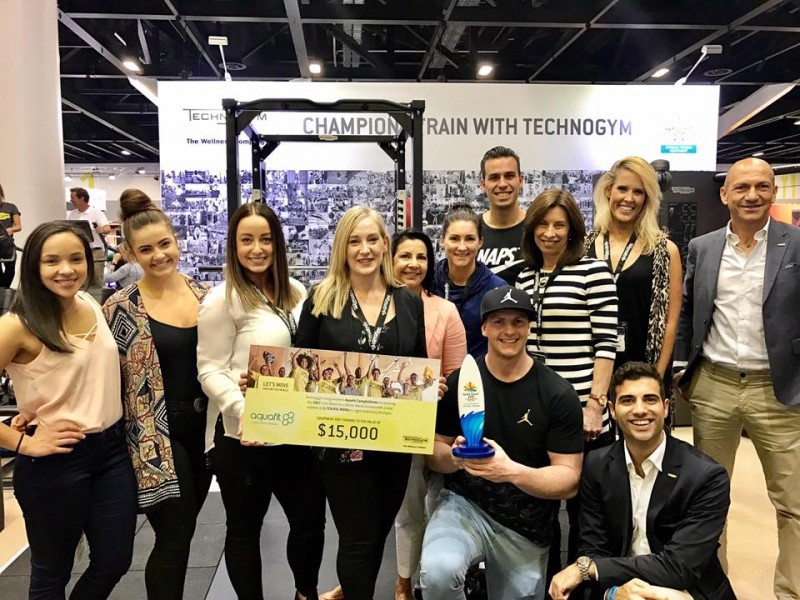 Technogym has launched its Let's Move for a Better World campaign for 2020, aiming to again further the promotion of exercise and contribute to the fight against the global obesity epidemic.

The social campaign has been designed to provide young people with donated fitness equipment - and educate them on the importance of physical activity - in order to help them avoid sedentary lifestyles.

Running for its seventh year from 16th March to 4th April 2020, the worldwide social initiative sees members in fitness facilities around the world join forces to donate their movement - in the form of Technogym MOVEs. The more active the users are, the bigger the donation to their communities.

Registration is now open for facilities and operators to take part, which Technogym says can "activate a centre and attract new customers".

Facilities taking part will register their members' activity levels through the Technogym Ecosystem. The more active a centre and its members are, the greater the donation of fitness equipment by Technogym will be to a school chosen by each operator. 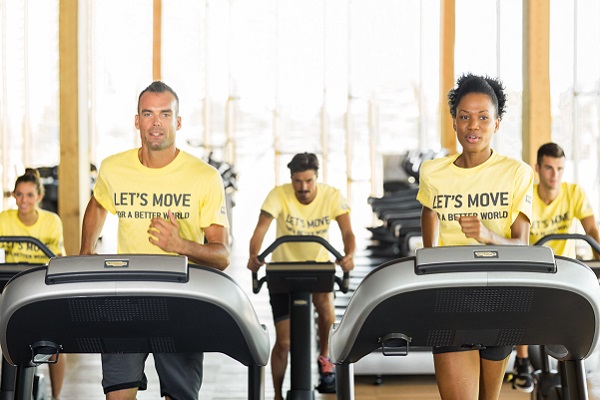 Introducing the 2020 event, a Technogym spokesperson advised “alongside its important social message, the Let's Move for a Better World represents a very effective tool for fitness centres to increase their business.

"Thanks to its online communication strategy, both on the web and social media, the campaign has proven to attract new members also through participants sharing their training viral experiences online."

"The 2019 edition led to important developments for the participating gyms showing how attendance increased on average by 26%, new memberships by 15% and that 86% of the people involved in the centre - trainers and staff - noted an improvement in team spirit during trainings, which consequently enhanced the working environment and ensured a better atmosphere among customers."

Click here for more information on the Let's Move for a Better World campaign.

Main image shows Campbelltown facility Aquafit being recognised for generating Australia's most MOVES in the 2017 edition of Technogym’s Let’s Move for a Better World campaign.