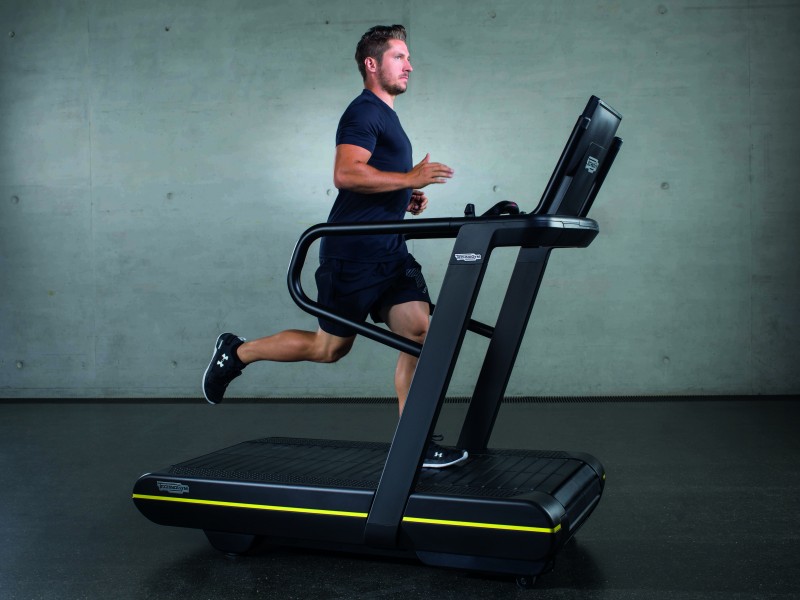 Leading fitness, wellness and athletic training company Technogym has been appointed official Fitness Equipment Supplier for the PyeongChang 2018 Winter Olympic Games - its seventh time as an Official Supplier to the Olympic Games.

Announcing the latest partnership, Technogym founder and Chief Executive Nerio Alessandri stated “we are very proud to have been chosen for the seventh time as the Official Supplier of the Olympic Games.

“This important achievement represents strong reference on our products innovation and quality standards.”

The partnership will see Technogym equip 13 centre for the athletes to train prior to and during the Olympic Games at the Games centres in PyeongChang and Gangneung.

The main training centre in PyeongChang, will be open to all athletes taking part to the Games and will be equipped with a wide range of products in order to cover the athletic preparation needs of every sport discipline.

The other 12 training centres will be located at additional competition venues and specifically designed for the athletic preparation needs of the different disciplines.

Across the centres, Technogym will be installing around 1,000 pieces of equipment for the 3000 athletes, coming from 85 different countries and performing in 15 different disciplines.

In addition, Technogym will provide a team of professional athletic trainers to support the athletes as well as all related services (gym layout, installation and technical service).

PyeongChang 2018 athletes will have the possibility to train on a selection of the best and most innovative products covering all training areas such as cardio, strength and functional training. All Technogym equipment will be fully integrated with the Mywellness cloud, the Technogym digital platform enabling them to stay connected to their own personal training program directly on the equipment itself and via their mobile devices. 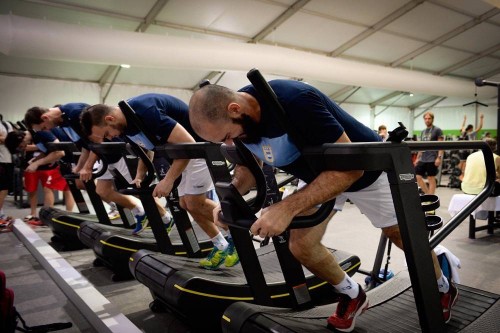 The state of the art solutions that Technogym will take to South Korea includes the newly released SKILLRUNTM, the first piece of running equipment - specifically designed for Athletic Performance Training – that combines cardio and power training in a single solution offering the possibility to perform both running sessions to improve cardiovascular performance and resistance workouts to enhance power.

This new product is part of the SKILLINE, a collection of products created to address the SKILLATHLETIC TRAINING, a method developed by Technogym and Olympic champions for everyone who wishes to improve athletic performance. The line includes SKILLMILL, the only non-motorized product that combines power, speed, stamina and agility training, and SKILLROW, the first indoor rowing equipment capable of improving anaerobic power, aerobic capacity and neuromuscular abilities in a single solution.

The Olympic training centres will also include Excite, the widest and most complete cardio training range in the world featuring UNITY, the latest generation “internet of things” based interface, designed to ensure a fully personalized training experience, which allows the athletes to access to their personal training programs via the Technogym’s Mywellness cloud. Kinesis, the Technogym patented technology, will allow athletes to explore the freedom of 360° movement to perform exercises aimed at improving balance, flexibility and posture and simulating sport specific movements.

Besides the partnership with the Olympic Games, Technogym is also Official Supplier for the Gold Coast Commonwealth Games.

Images: Six times SKI World Champion Marcel Hirscher on the Technogym Skillrun (top) and one of Technogym's facilities at the Rio 2016 Olympics (below).