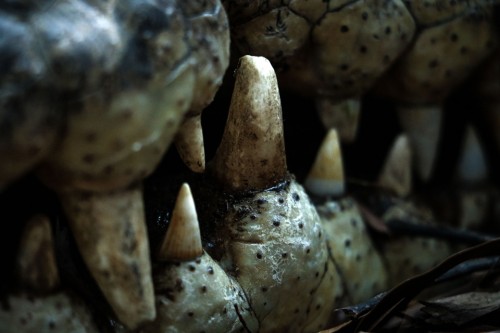 A joint Australia Zoo and University of Queensland crocodile research project has come to a close for 2016 with the crew celebrating another successful year on the Steve Irwin Wildlife Reserve, a pristine 335,000 acre conservation property on Queensland’s Cape York Peninsula.

The Irwin family, Australia Zoo, University of Queensland scientists and the Wildlife Research Expedition team arrived on the Reserve at the beginning of August, setting up 19 traps spanning across 40 kilometres of the Wenlock River in preparation for the longest running, most comprehensive research project with crocodiles.

The results of the 2016 research project were announced the day after the 10th anniversary of Steve Irwin’s death and refer to the continued use of Steve Irwin’s capture and study techniques – as a result of which the research expert team captured a total of 23 saltwater crocodiles, measuring and recording the essential scientific data before releasing them back into their natural habitat.

11 new crocodiles were added to the research program this year, which is now tracking a total of 150 estuarine crocodiles in the Wenlock River, each providing critical data and contributing to the knowledge base of these incredible apex predators.

The remaining 12 were recaptures, which are vitally important in helping to ascertain diet, examine environmental drivers for movement and behavioural patterns of crocodiles with a focus on temperature, and deploy satellite-dive transmitters to look at long-scale movements and diving behaviour. 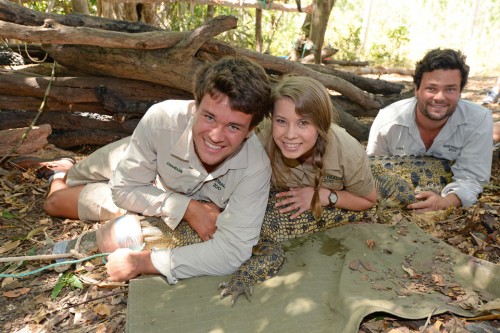 One such recapture from this year’s trip was Big Dunc, the biggest crocodile currently being studied in the Reserve. Big Dunc was first captured in 2010 and then again last year, and measures over 4.5 metres.

Other recaptures have displayed missing limbs and other injuries due to territorial disputes, which is not uncommon amongst full grown male crocodiles.

Bindi Irwin has been a valuable team member on the annual crocodile research trip every year; starting out as her father’s assistant, moving up the ranks to help the scientific team record data and these days, being a part of the jump team while training her boyfriend, Chandler Powell (who joined the team on this year’s trip), to do the same.

Bindi Irwin commented “I’m so incredibly proud to be carrying on Dad’s conservation work, and crocodiles are at the heart of it all.

“There are many questions that remain unanswered, but each year we learn more about how we can successfully manage our wild crocodile populations, and most importantly, keep people safe.”

Robert Irwin also plays an important role on the crocodile trip, helping set up traps and capturing the array of fauna and flora found on the Reserve through the lens of his camera. 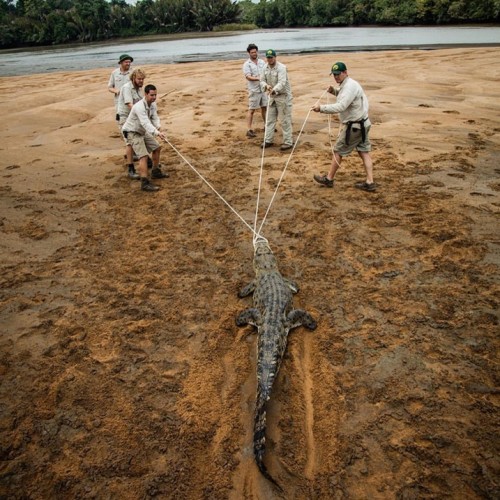 Robert Irwin has recently been named runner up in the 2016 Australian Geographic Junior Nature Photographer of the Year competition for his photo, ‘Toothy Grin’ which was taken on last year’s croc trip and features a large male saltwater crocodile resting on the banks of the Reserve.

The annual crocodile research trip is backed by sponsors including Coca-Cola Amatil and The Oztent Group.