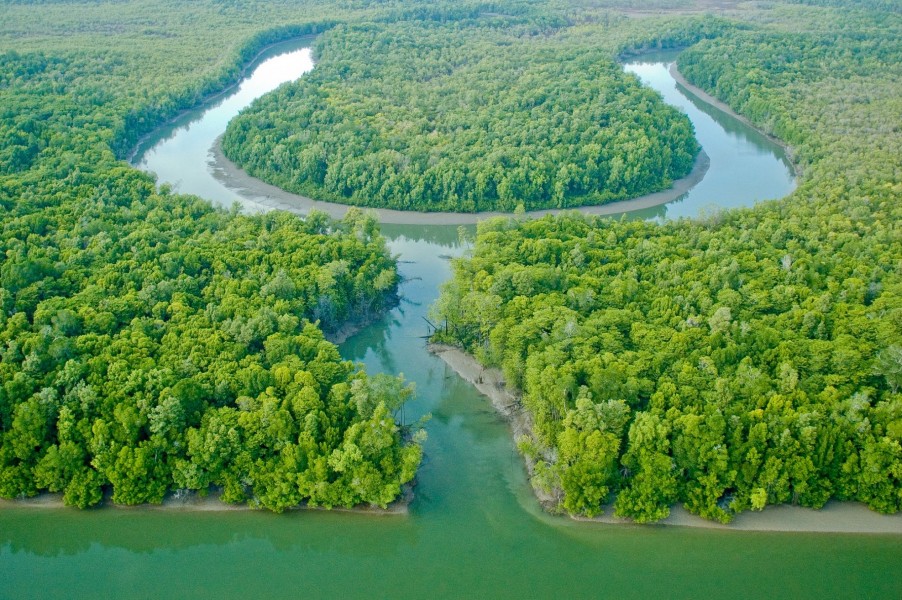 Terri Irwin has said that the Queensland Government's declaration of the Wenlock River in far north Queensland as a 'wild river' is a win for all Australians.

The naturalist and Australia Zoo owner has welcomed the decision by the Queensland Natural Resources Minister Stephen Robertson which sets aside a 135,000 hectare wildlife reserve in honour of her former husband Steve Irwin.

Terri Irwin stated that "I would like to congratulate the Queensland State Government" adding "this decision vindicates the intensive research we have conducted which clearly shows the environmental significance of the area and the importance of protecting it.

"This is a win for Queenslanders, and indeed all Australians.

"The Wenlock River Basin is one of the world's most pristine ecosystems. Declaring the river as a Wild River means that it will be protected and preserved for future generations.

"Steve always said that the Wenlock was the most beautiful place on earth, and now I am so pleased that this spectacular river and its biodiversity will be protected for the future."

The Wenlock River has the richest freshwater fish diversity of any Australian river, and supports a critical population of critically endangered Spear-tooth Sharks, endangered freshwater Saw Fish and the vulnerable Estuarine Crocodile.

The environmental significance of the springs on the Steve Irwin Wildlife Reserve were also recognised with the Coolibah Springs Complex announced as a Special Feature and given Wild Rivers protection.

This decision means that 500 metre buffer zones will be enforced to help protect the perched bauxite springs on the Steve Irwin Wildlife Reserve and a one kilometre exclusion zone around the Wenlock River.

Terri added "irrespective of mining and other issues, this was the right decision in regard to the protection of the natural values of the Wenlock catchment ... the fight still continues to protect the Steve Irwin Wildlife Reserve from being strip mined.

"I would like to say thank you to over 280,000 people who have signed the petition and voiced their support of the protection of the Steve Irwin Wildlife Reserve so far.

"There is still the possibility that this tribute to Steve could be destroyed, so I encourage all of you to continue the fight with us to Save Steveâs Place and protect this awesome place for our children and future generations."

For more information go to www.savestevesplace.com