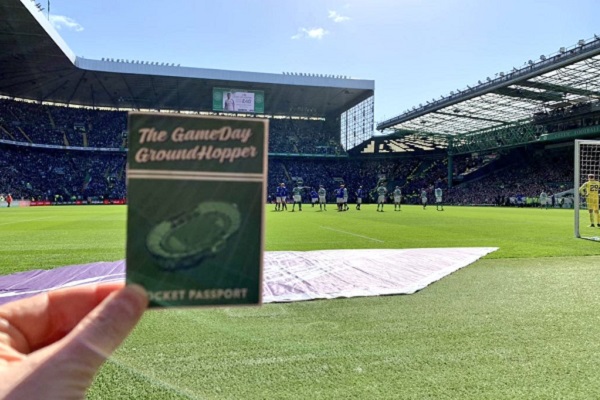 Featuring 20 individual game day templates for fans young and old to document their match day memories, a space for sketching or adding photos as well as a section for a fan’s passport photo, the GameDay GroundHopper Pocket Passport (GGPP) is the perfect game day companion for fans to take with them to the game. The GGPP enables fans to record all the key moments such as the scores and player autographs to fan experience aspects such as food and beverage and entertainment that can all be cherished forever in one handy booklet. 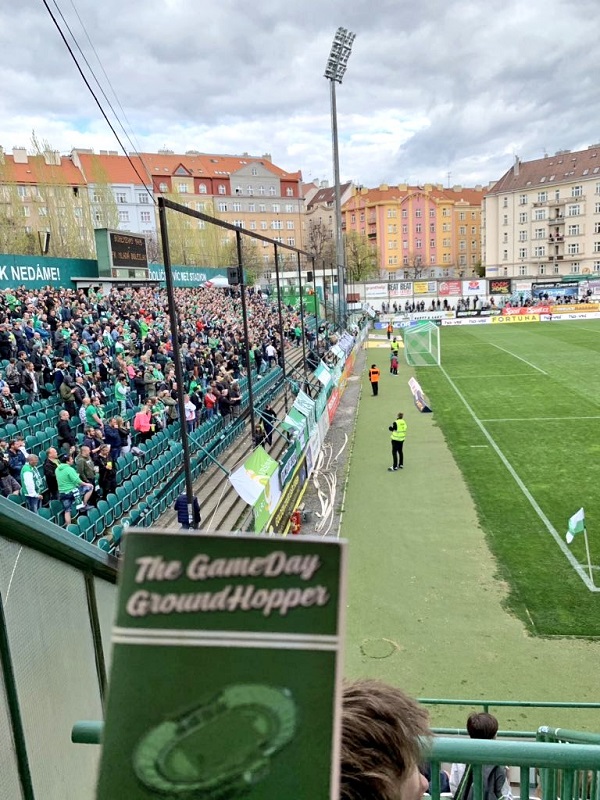 Founder, sports fan and former school teacher Hughes said of the GGPP “I created this fun little project for fans of all ages but especially young fans to record their match day fan experiences with their families on match day as it also has a variety educational components including maths, creative writing and drawing for these fans to all participate in.

“It's designed to be a little book that kids and fans can fill out their match day moments at the game or afterwards and then have this as a keepsake to look back on down the track.

“It harks back to the old days a bit where you used pen and paper and is designed to enable deeper connections between fans. I'm all for technology and being on my phone at games checking scores and stats but this is a bit stripped back and I thought it would be a fun project that would resonate with fans which it has done so and more.”

Released in March this year, the GGPP has gone on to sell over 400 copies to 18 countries including Peru, Portugal, Norway, England, France and New Zealand with pictures coming in daily from sports fans and families across the globe using the passport to document their team’s game day’s such as at Celtic Park in Glasgow, Dodgers Stadium in Los Angeles and the MCG in Melbourne. 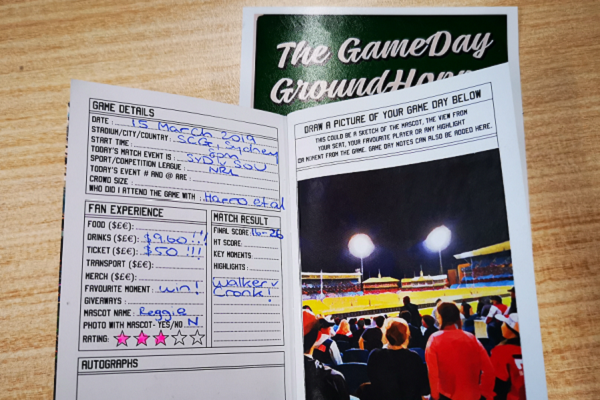 Fan feedback for the GGPP has been unprecedented with comments from global sports fans including:

“I wrote in my book Stuff You May Have Missed. It was the regret that I hadn't documented briefly every game I have been to in my life. And now Blair Hughes puts out The Gameday Groundhopper. Where have you been all my life!!! Great Idea.” - respected Australian sports commentator Andrew Voss.

“The majority of fan engagement these days is digital which is great. But digital is quickly forgotten. That’s why I love The GGPP by Blair Hughes. A passport in the hand. Old school. Paper and pen. A keepsake for my boys as we travel to sports events around the world." - Canberra Raiders member Jamie Bradnam.

“One of the best sports business blokes around is Blair Hughes. Always thinking, educating and innovating. His The GGPP is creative yet retro and gives us all a chance to get involved wherever, whenever we watch sport. Give it a go!” - sports business leader Dave Arthur. 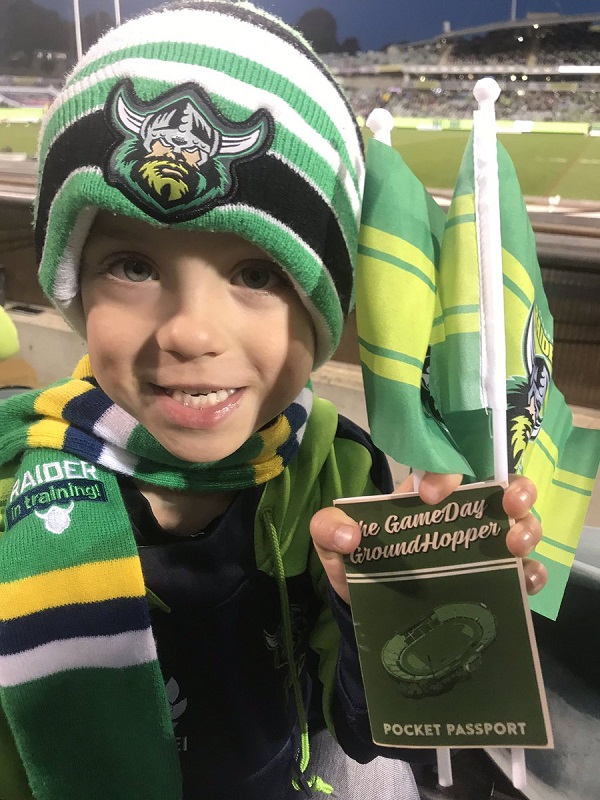 The GGPP is available for fans to purchase for $10 and includes free global worldwide shipping.

For more information on the GGPP go to www.theggpp.com

11th May 2017 - How does Australia compare to global venue benchmarks?