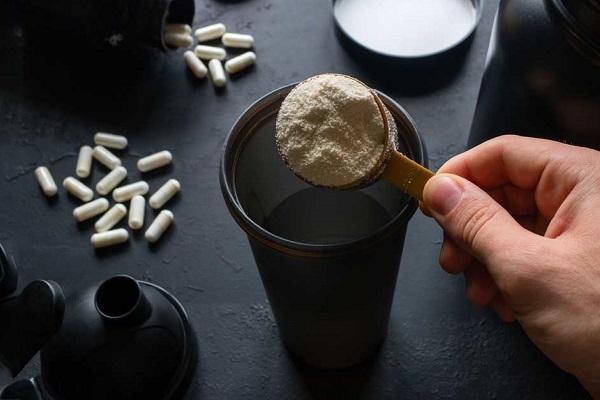 A move by the Federal Government to reclassify pre-workout, weight loss and recovery supplements as medicines is set to see many popular products removed from sale in the coming weeks.

Following advice by from the Therapeutic Goods Administration (TGA), Federal Health Minister Greg Hunt introduced the restrictions at the end of last month.

They will require that, from 30th November, supplements with ingredients deemed to be ‘high risk’ will be classified as medicines instead of food and subject to strict regulations, including over how they are packaged and advertised.

As a result, suppliers face having to reformulate their products to be marketed as food and sold in the usual way, have them regulated as therapeutic goods and sold in pharmacies, or withdraw them from the marketplace entirely.

The move follows an 18-month TGA investigation into the supplements market, prompted by the death of a Perth mother and bodybuilder who had a metabolic disorder incompatible with her high protein diet.

The TGA found that 19% of supplement products sold in Australia have contain substances banned in sport, with one study showing that 16% of sampled products contained substances banned under the World Anti-Doping Code that were not declared on the label. 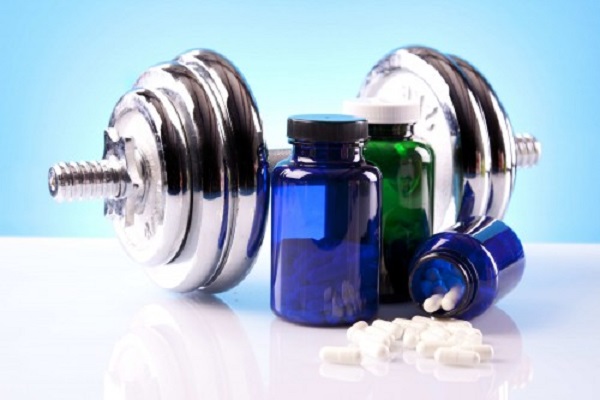 Explaining the reasons for the change, TGA spokesman advised “there have been serious adverse events reported both domestically and internationally associated with the use of certain sports supplements, including deaths and liver transplants.”.

Analysis by Noetic Group for the Federal Department of Health found about 630 distinct sports supplements were on the market in Australia across the three categories of pre-workout, fat-burner and post-workout or recovery products, with 42% manufactured locally.

As reported by the Sydney Morning Herald, Will Warren-Davey, Director of Australian sports nutrition company Primabolics, advised that one affected substance, the synthetic caffeine derivative Dynamine made by US firm Compound Solutions, is found in "countless pre-workouts and fat-burners.”

As a result of the change, Warren-Davey advised “I'll have to pull off my flagship pre-workout and reformulate it and repackage it. It's very sudden and quite a severe set of implications.

"Anything that implies or says directly that it helps with performance or recovery or influencing hormonal balance - which is pretty much most of the buzzwords in our industry - is going to come under the scrutiny of being considered a medicine."

Warren-Davey said consumers should expect to see some familiar products no longer on sale from the end of November, adding "that will be the case in the very least for the short-term.

"There's going to be a supply shortage."

The ruling does not affect protein powders, nutritional bars or energy drinks. But it will affect all sports supplements in the form of a pill, capsule or tablet, regardless of whether they have a high-risk ingredient, which will be reclassified as therapeutic goods by November 2023.

Monash University public health advocate Associate Professor Ken Harvey told radio station 2GB that the TGA may conduct random spot checks on all kinds of products, advising “the problem is that there’s been a lot of dangerous and undeclared illegal ingredients in some of this stuff - things like anabolic steroids for example.

“It’s a bit of a race from the chemists to try and devise new things that will get around the rules and regulations.”

More than 14,000 people joined an industry campaign called Save Aussie Supplements to oppose the new rules, but the TGA said the campaign wrongly believed the scope of the changes was wider than intended.

In a Regulation Impact Statement, the TGA also played down industry concerns that consumers would simply bypass Australian suppliers and order their preferred supplements online from overseas. 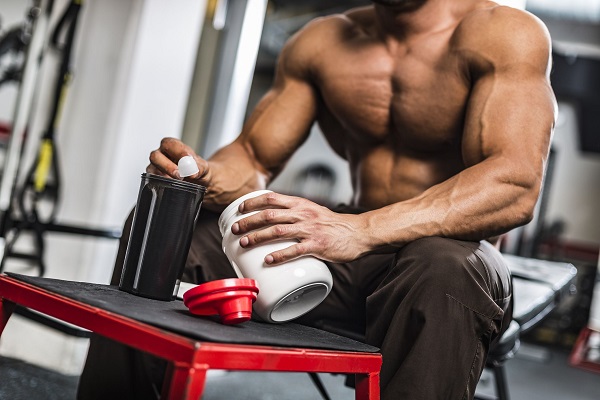 Authorities have already cracked down severely on some dangerous weight loss substances. In 2017, the ‘fat shredder’ compound 2,4-dinitrophenol (DNP) was added to schedule 10 of the Poisons Standard, banning it from all forms of use including clinical trials - stricter than the controls on cocaine or heroin.

The sports supplements industry in Australia is worth close to $1.5 billion a year.

On 29th July 2020, the ACT Magistrates Court convicted the former owner of a Canberra-based sports supplements company on four charges of unlawful advertising of therapeutic goods.

The man was required to give security of $1,000 and be of good behaviour for a period of 12 months in accordance with the Crimes Act 1914.

The man was convicted for advertising therapeutic goods (sports supplements) not included in the Australian Register of Therapeutic Goods (ARTG), and those goods were neither exempt nor excluded from the operation of the Act. Unless a specific exemption, approval or authority applies, therapeutic goods must be entered in the ARTG before they can be lawfully advertised or supplied in Australia.

Click here for the TGA’s Declaration that certain sports supplements are therapeutic goods.

Click here to view the TGA’s factsheet on Sports supplements declared as medicines.