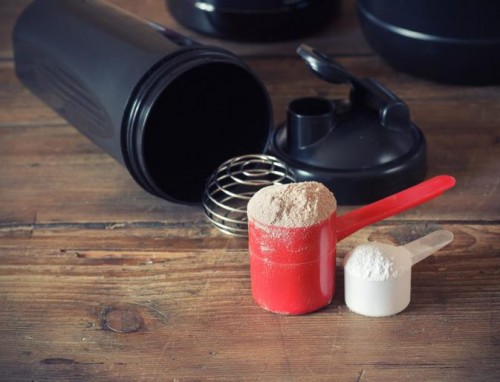 The University of Otago has revealed that at least six sports supplements on sale in Australia and New Zealand contain anabolic steroids not declared on their labels.

Designer anabolic steroids, also known as androgens, pose a potential health risk and, for athletes, may lead to a positive doping test and a ban from competing in a sport.

Research leader Professor Alison Heather, of the Department of Physiology in Otago’s School of Biomedical Sciences, says athletes use supplements hoping they will make them more competitive and healthy.

Professor Heather advised “sports supplements, as well as other forms of nutritional supplements, are very popular with athletes, at the professional, amateur and recreational levels. In some sports, 100% of the athletes use such supplements, such as in body-building.

“Some members of the general population also take them in the hope they might improve body image or vitality.”

Professor Heather (pictured below) highlights that the sports supplement market is not well regulated and manufacturers can market their products with unsubstantiated claims, commenting “unfortunately, sports supplements are usually marketed without rigorous scientific, clinical safety and efficacy data. There is no legal requirement for proof-of-benefit claims.

European studies have shown up to 16% of sports supplements contain a banned substance. 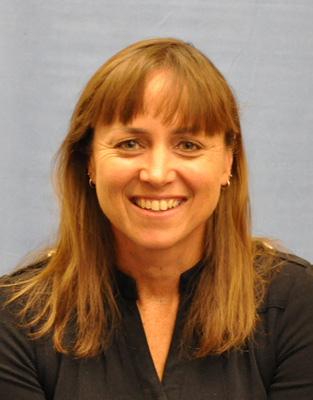 Professor Heather’s research focuses on developing cell bioassays that can detect any bioactive androgen that is able to switch on an androgen response. These bioassays provide a generic detection for any androgen, regardless of chemical structure.

Using such an assay, members of her laboratory team screened 116 sports supplements bought over-the-counter in Australia, many of which are also marketed in New Zealand.

One of the products that tested positive is actually made in, and distributed from, New Zealand.

Professor Heather stated “we simply went into supplement retailers, or bought online, supplements that were being marketed for athletes as ‘performance-enhancing’ products. We specifically chose supplements that did not state on their labels that they contained an androgen.

“We found that 5.4% of the supplements tested positive for an androgen. That means more than one in 20 contained anabolic steroids that the users would be unaware of if they were relying on information on their labels.

“Sports supplements contaminated or adulterated with androgens are a major concern because, for the unsuspecting consumer, they pose a potential health risk, while for an athlete it could result in a positive doping test.”

Professor Heather concluded “our research shows that there is a real risk for health and doping violations that athletes must consider when taking sports supplements, even those sold over the counter.”