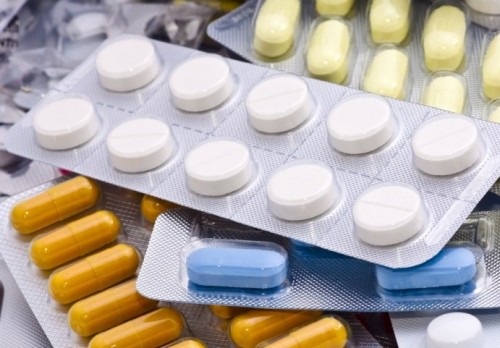 Queensland’s Crime and Corruption Commission (CCC) has reported that organised crime groups are infiltrating gyms and fitness clubs to expand the distribution and supply of illicit drugs.

Florian told the ABC “(this is) a matter which is of some concern for us particularly because of the longer term potential consequences of using those sorts of drugs.

"This is quite insidious because it is preying on the vulnerability and lack of confidence of young guys who look in the mirror and they see something and they want to see something else."

Florian said there was increasing evidence of a link between performance-enhancing drugs and irritability and aggression, adding “that was one of the reasons the (Queensland) Government moved in 2014 to increase the penalties around PIEDs.

"They're now treated at the same level of heroin and cocaine and ecstasy in the state."

Florian said the CCC was concerned about the PIED market because it previously had limited organised crime involvement, concluding “once there's been a market created for a particular drug then organised crime and people who are seeking those drugs are looking at all the opportunities they can.”

The report also found that PIED trafficking was increasing in regional areas such as Toowoomba, Mackay, Rockhampton and Gladstone.