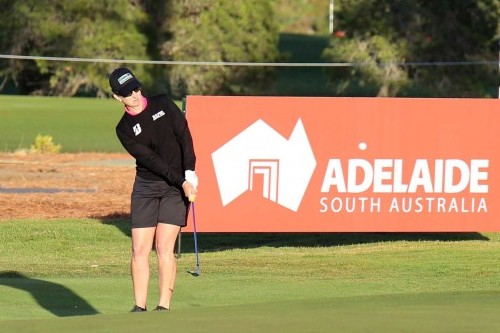 South Australia’s year of sport has been celebrated with stars and champions, and the administrators, educators and teams behind them, at the 2017 South Australian Sport Awards.

A highlight was a tribute to SA Sport Hall of Fame Legend, Gillian Rolton OAM, who recently passed away.

Presented Bruce McAvaney OAM narrated a moving story of the equestrian star’s life, after which the silent, emotional audience viewed the images of her sporting wins and extraordinary courage in adversity.

The Margaret Ralston ‘Golden Door’ AM Award was presented for the third time to the late Wendy Ey BEM who opened doors for women in sport with her extraordinary achievements, as an athlete, coach, sports administrator, teacher, academic, feminist and author.

“These stories of sport inspire and motivate. Thank you to our partners, members and friends for your support and ensuring that the sport is prominent in the South Australian community.”