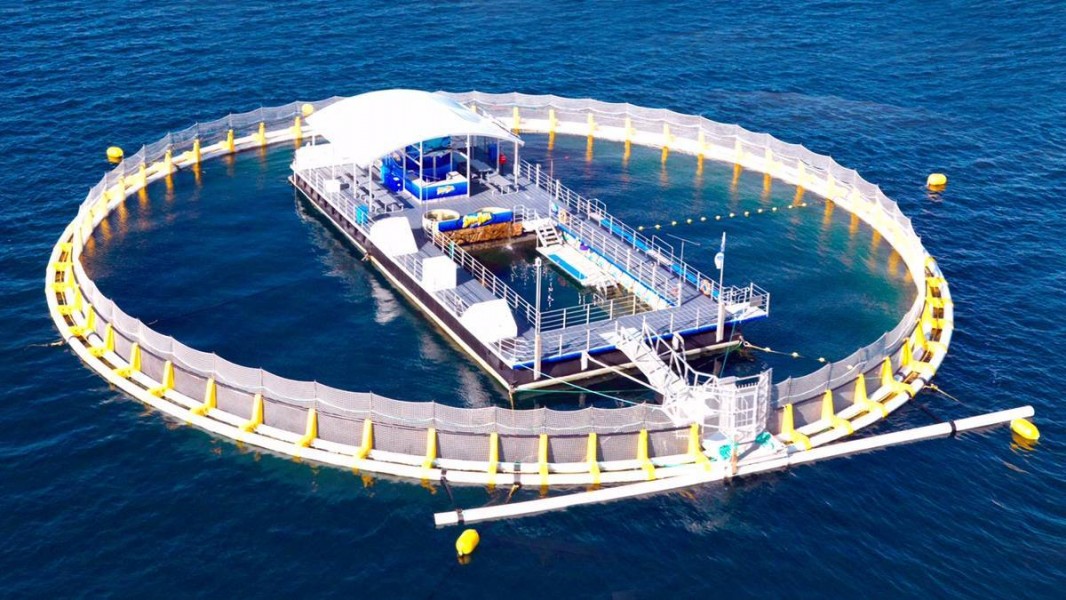 The South Australian Government has approved an in-sea aquarium to be located offshore from Victor Harbor.

The South Australian Department of Environment, Water and Natural Resources (DEWNR) announced the proposal’s approval with a media release issued on the afternoon of Thursday 24th December.

The media release explained “the Development Assessment Commission (DAC) has granted approval for a proposed in-sea aquarium and tourism venture based off Granite Island”.

The tourism venture, proposed by company Oceanic Victor, involves an underwater observatory with opportunities to swim with marine life and hand feed fish.

However, the proposal has faced considerable opposition in the Fleurieu Peninsula community.

A public hearing was held at the DAC offices in Adelaide on 17th December when concerned community members had the chance to speak about the proposal.

In total, DAC received 84 submissions on the proposal, 83 of which raised concerns. A ‘No Tuna Cage for Victor Harbor’ Facebook page currently has 1220 ‘likes’.

Major concerns range from the visual impact, the possible attraction of sharks and the impact it will have on sailing events.

Victor Harbor’s Ian Porteous made a submission to DAC against the proposal, stating “this is incompatible with small boat sailing in the bay. Experience from Lincoln is feed the tuna = sharks.”

Oceanic Victor Director Mike Dyer said “we are not tuna farming and have nothing to do with aquaculture”.

“It is purely a tourism venture, which will reap benefits for the whole community.

“There is a lot of misinformation out there, as we have nothing to do with the previous owners of the in-sea aquarium and scientists engaged by the state government found no evidence the project will attract any more sharks that are already in south coast waters.”

The in-sea aquarium was previously located at Port Lincoln until October 2015.