Snap Fitness franchises around the world to use Myzone technology 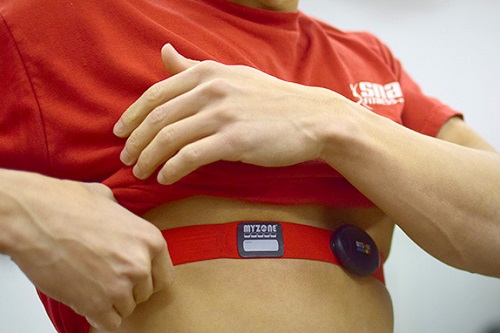 Myzone has announced an agreement with Snap Fitness that requires all of the gym group’s franchises in the USA, Australia and New Zealand to install Myzone technology in their facilities.

Using the most ‘relevant’ wearable technology in the fitness industry, the agreement is aimed at assisting Snap Fitness locations in their making members feel good about exercise, driving member engagement and retention.

Commenting on the effectiveness of Myzone, Peter Taunton, Chief Executive of Lift Brands, which was one of the first fitness chains in the world to install the technology in his facility back in 2012, explains “I recognised back then that wearable technology had a role in motivating the Snap Fitness community to put effort into exercise.

“Getting feedback on effort inspires more of the same behavior, which is the secret to building routine. This is fundamentally why we have mandated Myzone technology in our locations.”

Snap Fitness will also be launching a new training program that leverages Myzone technology called MYFIT. The program, set to go live in the final quarter of the year, will consist of 365 daily functional training workouts and is supported by the video display Myzone has built called ‘MZ-Instruct.’

The video display includes nine video tiles exemplifying the nine movements used in the daily workout and each movement is paired with a colored heart rate zone indicator to encourage members to maximize their effort. 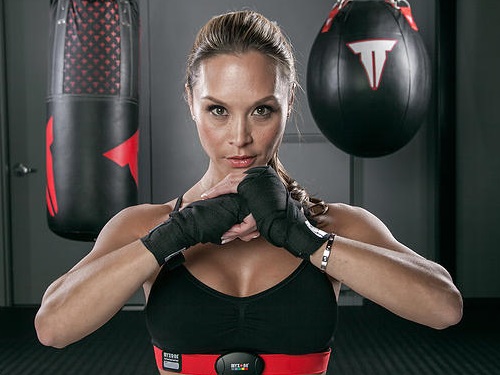 MYFIT will deliver a dynamic functional workout to Snap Fitness members with no instructor required.

Snap Fitness Personal Training Department Manager, Mike Vaught explains “the goal of MYFIT is to engage members and help them achieve results, at a cost that works for both members and franchisee - that added cost being zero.”

MZ-Instruct video display utilizes the Myzone software to allow clubs to deliver professional and consistent programming for a full-body functional workout. Within the software, you can design video-based classes that will play on the Myzone screen to guide members through exercises. It is the ideal digital companion to instructors or managers to ensure members are using correct form and delivery each time.

Myzone Chief Executive, Dave Wright added “we are delighted to be rolling out MZ-Instruct at Snap Fitness locations.

“Peter Taunton and his team have been nothing but supportive to Myzone since 2012 when we were in the early development stages of the product. He saw the trend with video and is yet again leading the way, this time with a model that not only helps eliminate payroll but provides quality instructions the operator can control.”

Taunton concludes “Myzone has allowed us to deliver a premium product for no extra cost.

“It’s truly a disruptive move that supports the members and the franchisee.”

Myzone is currently represented in over 5,000 facilities in 65+ countries and translated into 19 languages.