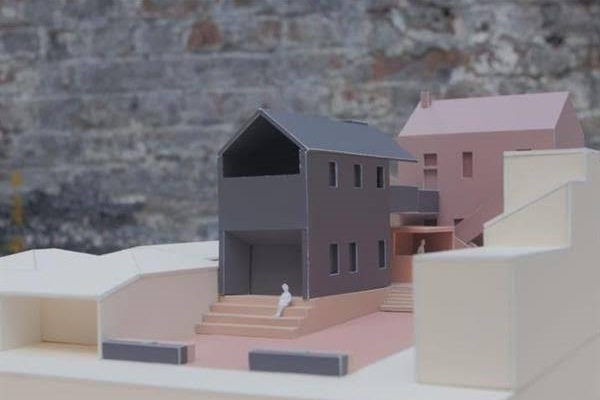 Construction to rebuild Melbourne’s La Mama Theatre has begun, 18 months on from the fire that destroyed the home of independent theatre in Australia.

Victorian Minister for Creative Industries Martin Foley today joined the La Mama team in Carlton to mark the beginning of the rebuild.

The project was made possible thanks to a partnership between the Victorian Government and philanthropy, as well as an outpouring of support from Australia’s arts community.

Hundreds of other donations large and small helped La Mama reach its target.

The design for the Faraday Street site will see the beloved heritage theatre rise from the ashes with the replication of unique features like the internal staircase, fireplace and trapdoor. 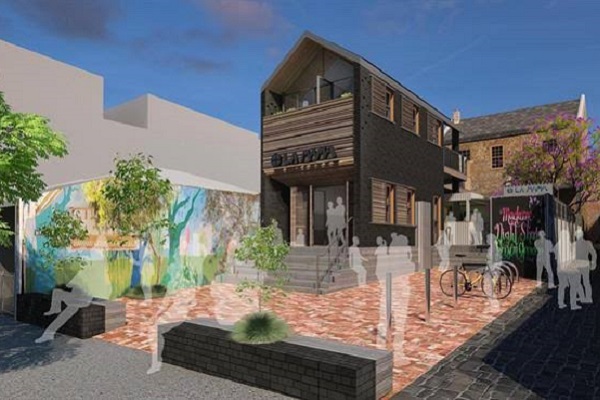 Minister Foley noted that “La Mama is the birthplace of independent Australian theatre and it continues to support the careers and ideas of our artists, writers and theatre-makers.

“Over the last 18 months we’ve seen just how beloved La Mama is by the community – the unprecedented philanthropic alliance, the generosity of so many donors and our government’s contribution all reflect that.”

“It’s been a tough few years for the La Mama team but today we look to the future, to seeing the theatre rise from the ashes and to the exciting next stage of La Mama’s history.”

A new purpose-built building will nestle in front of the rebuilt theatre to complement the main site, delivering a much-needed rehearsal space and facilities for artists and staff.

The project will also improve accessibility and amenity across the whole site, and considers environmental impact with solar panels, a water tank and double glazing.

La Mama’s Faraday Street theatre will once again welcome audiences in 2021 when the project is due to be completed.