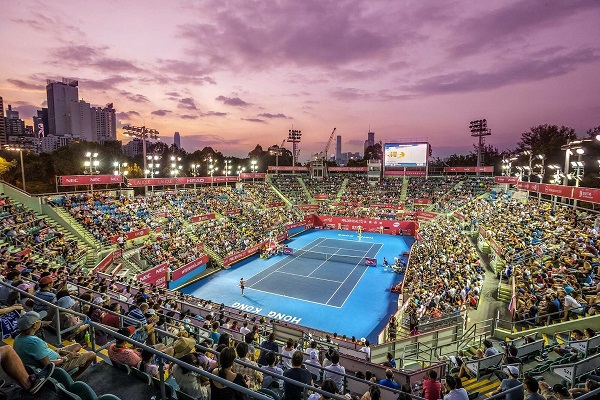 This year’s Hong Kong Open, an international-tier tournament on the Women’s Tennis Association (WTA) Tour, has been postponed amid ongoing anti-government protests in the city.

In a statement posted on the official event website, organisers said the tournament, which had been due to take place from 5th to 13th October, would not go ahead as planned “in light of the present situation”.

Triggered by now-retracted proposed legislation that would have allowed extraditions to mainland China, mass protests have been taking place in Hong Kong since June.

With the Hong Kong Open due to be held at Victoria Park, one of the main sites for protests, organisers have not announced details of a new date.

The statement added: “the Open is the flagship event on our annual calendar and one of the most popular International sporting events in the city, attracting thousands of local fans and overseas travellers every year.

“As the winner of the WTA International event of the year award in 2018, we strive to maintain a high standard of the event for all participants, players and the fans in particular. However, after extensive discussions with our key stakeholders, we conclude that a smooth running of the tournament can be better assured at a later time.

“The event organisers and WTA are in active discussion on identifying an alternate week for the hosting of the event.” 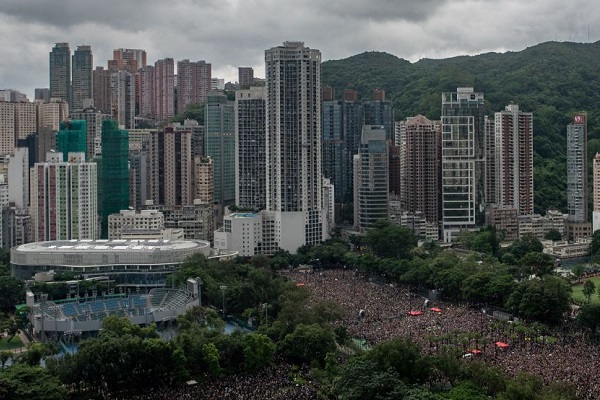 The ongoing protests in the Chinese Special Administrative Region saw the number of tourists visiting Hong Kong slump by 40% in August.

Last year, Hong Kong was one of the world’s most visited cities, with 30 million tourists, but that has turned sharply after months of protests that still show no signs of ending.

Hong Kong Financial Secretary Paul Chan said in some areas, hotel occupancy rates in August fell by more than half.

In a blog post Chan wrote “the retail and even the catering industry are similar.

“The most worrying thing is that the road ahead does not seem to be easy to get better.”

Chan said the demonstrations have “severely damaged Hong Kong’s international image” as a safe city for trade, aviation and finance.