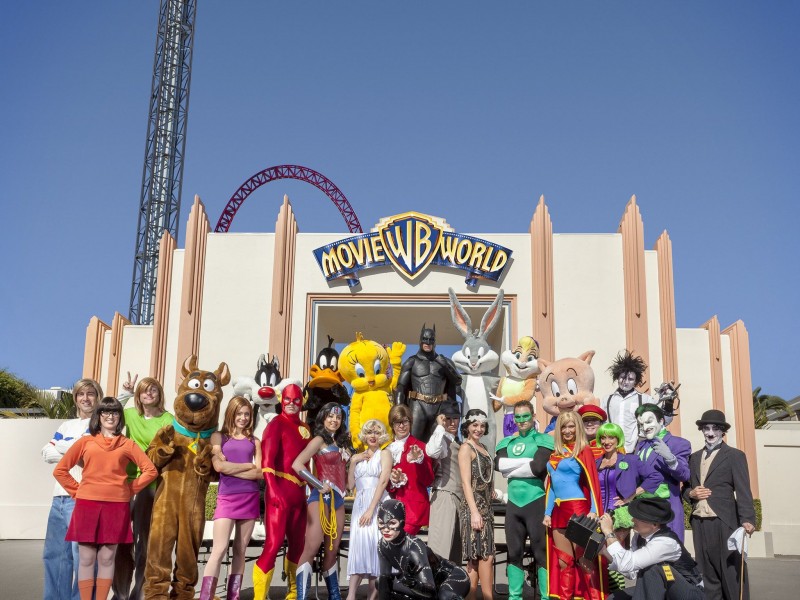 Village Roadshow Limited has received a takeover offer - worth around $761 million (US$523 million) from private equity firm Pacific Equity Partners.

Following a series of challenges for the family-run cinema and theme park business during 2019, the $3.90-per-ordinary-share offer has, as of yesterday afternoon, taken the stock to its highest value since May.

A call option over 19% of the issued Village shares has been entered into between an associate of the private equity firm and Village Roadshow Corporation, the biggest shareholder in the company. The Kirby family and outgoing Chief Executive Graham Burke together hold about a 40% stake in the business.

Pacific Equity's conditional and non-binding offer has been presented as either all-cash or a combination of cash and scrip. The proposal is subject to due diligence, financing, approval from the Foreign Investment Review Board and the recommendation of the Village Roadshow board.

Village Roadshow advised shareholders in a statement to the ASX on Thursday afternoon that there was "no certainty" the offer would result in a deal.

The statement advised "the board is currently considering the proposal, including obtaining advice from its financial and legal advisers.

"The board believes that shareholders' interests are best served by conducting exploratory discussions with (Pacific Equity) to determine whether a proposal that is in the best interests of Village shareholders can be put forward."

Village Roadshow posted strong results for the 2019 financial year following what Melbourne newspaper The Age called “a bitter feud between members of the founding family over how the business had been run after a three-year share price slide wiped $500 million off the company's value”.

Pacific Equity previously bought cinema chain Hoyts from a consortium of owners, including James Packer, for $440 million in 2007. The firm invested about $100 million into the company before selling the cinema chain to China’s Dalian Wanda in 2014, reportedly for about $800 million.

Village Roadshow declined to comment but The Age reported “sources close to Pacific” as saying “Village's diversified assets across film distribution, marketing, theme parks and cinemas were attractive, with a 65-year history in the sector and strong similarities to Hoyts”.

Village Roadshow Chairman Robert Kirby and Burke have made no other comment to media.