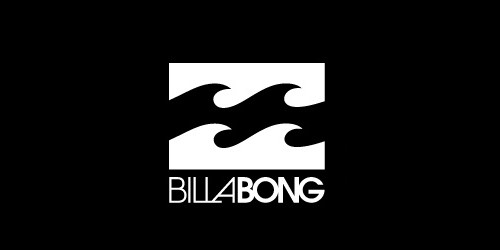 Troubled surfing and lifestyle clothing brand company Billabong says it has repaid all its debts under a rescue deal with a US private equity firm.

Billabong has also sold its Dakine sports accessory label to the firm, Altamont Capital Partners, as agreed under the deal.

Last week, Billabong announced it had taken a $325 million loan from Altamont in return for rights over 15% of its shares.

The company also revealed last week that it had rejected a counter offer from the two companies it owed money, Oaktree Capital Management and Centerbridge Partners.

Those two firms have asked the Takeovers Panel to investigate the Altamont deal, saying it could be anti-competitive.

Billabong has said it disagrees with the basis of Oaktree and Centerbridge's applications, but has made no further public comment.

According to an ABC report, the Takeovers Panel has not yet decided whether to proceed with an investigation.

Billabong has been struggling with poor sales and heavy financial losses since it rejected the first of many takeover offers nearly a year-and-a-half ago.