Philippines venues to be upgraded for SEA Games events 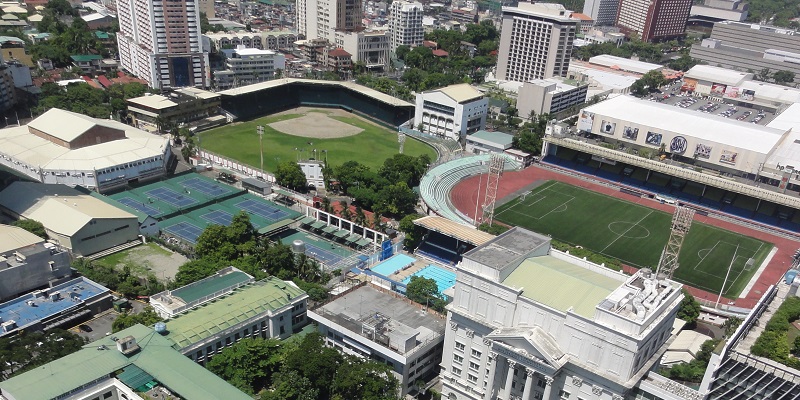 During the Philippine Sportswriters Association Forum held in Manila, Ramirez said 842 million pesos (US$16 million) from the Philippine Amusement and Gaming Corporation (PAGCOR) will go to the rehabilitation of the ageing venues, stressing that government agencies should have played a role in extending major support to help Philippine athletes in their quest to win titles of the SEA Games.

Ramirez advised "we are making sure that there are 10 to 12 government sports facilities ready ... help the preparations of the Philippine South East Asian Games Organising Committee.

"We are hoping that all of these will be finished by September."

Other than the venues, PAGCOR will also be providing athletes accommodation, construction of a new medical building to be occupied with eight to 10 medical doctors, two nutrition halls, and an ecumenical chapel, according to the PSC.

During the forum, Ramirez also said the PSC will hold a general assembly with Philippine athletes and coaches to explain everything that the PSC has been doing to ensure a better performing ‘Team Philippines’ in the SEA Games.

Ramirez said there are 1,452 national athletes under PSC care at Rizal Memorial Sports Complex and PhilSports Arena with 578 of them under junior development.

He added "this is the best chance (for the Philippines) to win medals in SEA Games.”

5th February 2015 - City of Dreams Manila opens in the Philippines