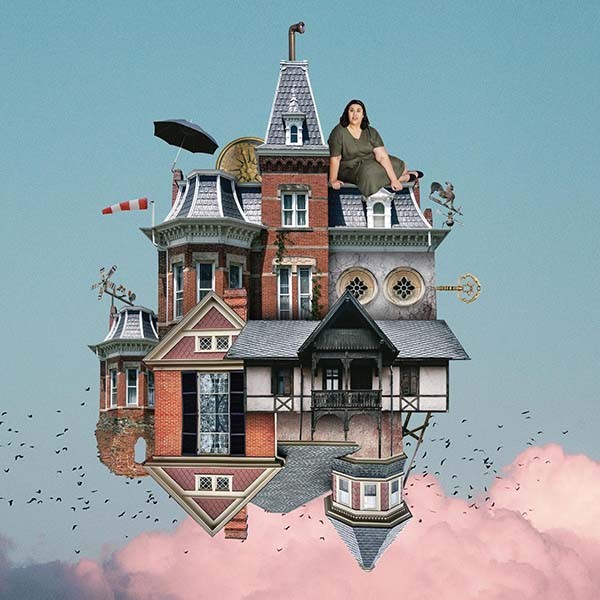 Perth Festival organisers have pushed back the Festival program to welcome as many people as they can to experience the very best in theatre, dance, music, literature, visual arts and film.

Projections at City of Lights will turn the Perth Cultural Centre into an immersive 360-degree cinematic thoroughfare, with its iconic buildings flooded with vivid colours and powerful stories about Perth’s place in the world. Seven projected works, including the Bilya Beneath tribute to the waterways of the city, will run in a continuous loop from 7.30pm to midnight Tuesday to Sunday nights right through to 14th March. City of Lights encourages visitors to walk through and explore the precinct from surprising new angles.

Galleries across Perth are showcasing a compelling collective portrait of WA’s dynamic visual arts scene, including Abdul-Rahman Abdullah’s Everything is True at John Curtin Gallery, A Forest of Hooks and Nails at Fremantle Arts Centre, and the Tee Ken Ng-Tim Minchin exhibition Leaving LA at the Art Gallery of WA.

Lotterywest Films resumes at UWA Somerville tonight (Monday 15th February) with the gripping true-crime film Assassins. Also commencing is a week-long celebration of disability-led films and screen culture with The Other Film Festival at DADAA in Fremantle.

Throughout the Festival, starting this Tuesday night, Perth Cultural Centre comes to life at City of Lights, Supported by Lotterywest, where the families can roam through a series of spectacular free projections and explore the precinct’s venues and nightspots.

Festival Artistic Director Iain Grandage  notes “these works would be celebrated on stages anywhere in the world but the stories could not be made anywhere else but here.

“The world may not be making its way to Perth at Festival time – but in so many ways it is already here as we celebrate the rich diversity of our community.

“Our Festival is a meeting place for people to get together and celebrate our shared humanity. We are thrilled to play a role in bringing many exciting new Western Australian voices to audiences here on Noongar Boodjar – and hopefully one day from here to the rest of the world.”

Highlights next weekend include the world premiere of Fist of Fury Noongar Daa, the first presentations of the Noongar-led walking performance Galup at Lake Monger and Witness Stand at key locations along the river. Rounding out the first week is Literature Weekend in the City at His Majesty’s Theatre, Tim Minchin with West Australian Symphony Orchestra in King’s Park and WA Mixtape, a special ‘chilled-out evening’ of musical reinvention of classic WA covers and originals presented in association with RTRFM.

The 2021 Literature & Ideas Program spans two weekends. On 20th-21st February, His Majesty's Theatre will be buzzing as lovers of books and the people who write them share the joy at more than 30 events for Literature Weekend in the City. An array of local writers – and international and national special guests joining live by video link – will take centre stage at the beautiful, freshly refurbished heritage theatre.

The Labour Day long weekend kicks off with A Day of Ideas diving into discussions about the significance of the mighty Derbal Yerrigan / Swan River on the life of Perth at Perth Concert Hall on 27th February. The next day Perth Zoo offers family fun when the Curated by Kids young programmers let their ideas run free at Wild Things: Perth Festival Takes over Perth Zoo.

This zootopia of authors, musicians and activities for all ages include Perth Symphony Orchestra pop ups, Soukouss Internationale, James Foley, animal illustration classes, creature choreography, Noongar storytelling and an animal passport trail that takes you around the world. With a focus on the conservation work by Perth Zoo, learn about the numbat, the western swamp tortoise and the red tail black cockatoo in this family day out.

Due to limited orchestral availability, Dreams of Place will not be scheduled within the Festival period. An update will be provided as soon as alternative dates are confirmed.

The Festival has WA Health-approved COVID Safety Plan and reminds everyone to follow COVIDSafe practices at Festival events.

For more information on times and dates click here