Perth Festival set to deliver a number of world premieres 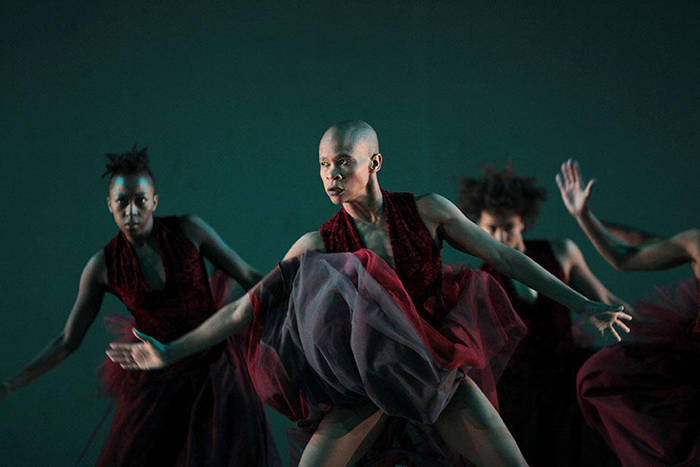 Celebrating 66 years as Australia’s longest-running arts festival, Artistic Director Wendy Martin’s fourth and final Festival program for the 2019 Perth Festival, running from 8th February to 3rd March will present a number of world premieres delivered by some of the world’s most exciting artists and performers in international theatre, circus, music, dance, film, literature and the visual arts. 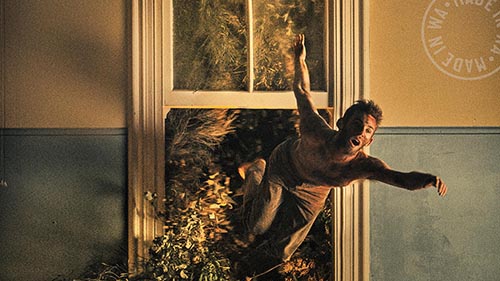 The century-old building of Sunset Hospital will open to the public for the first time in more than two decades for Perth Festival's world premiere of Sunset - an immersive dance-theatre production set inside the former hospital.

Over the years the facility has housed and treated thousands of West Australians and their stories became the inspiration for Sunset, created by UK choreographer Maxine Doyle.

Doyle spent the past three years and seven trips to Perth preparing for the show. She told the ABC that it was important for her to spend time absorbing the atmosphere of the building to gain a sense of its status and history.

In 2010, the Western Australian Government, led by then Premier Colin Barnett, announced plans to restore the Sunset Hospital site, a few years later selling a portion of the land for $8.5 million to help fund the project.

Western Australian Department of Local Government, Sports and Cultural Industries Director General Duncan Ord said having the premiere of Sunset marked a major milestone for the project, telling the ABC “many West Australian families have had descendants who have been residents here, it played a very important part post First World War in looking after injured soldiers and so on.

"So the idea of reopening the cinema and doing a work that would actually talk about the building, its history, but also the vision we've got for it being a wonderful contemporary arts space for the future made sense. 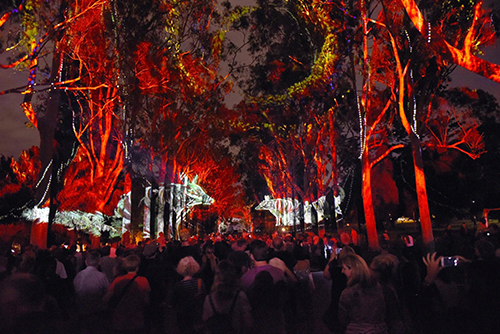 The festival will open in spectacular style with the 2017 Festival hit Boorna Waanginy: The Trees Speak (above) returning by popular demand to transform Perth’s beloved Kings Park into a nocturnal wonderland of Noongar culture and ecological awareness over four wonderful nights.

Martin adds “Boorna Waanginy is the centrepiece in a series of works by Western Australian artists and companies under the banner Made in WA.

“These daring local productions are nurtured and commissioned by Perth Festival as a lovingly made portrait of our place and the things that matter.

“I am very excited that so many of the artists that I love from around the world will be in Perth to share their extraordinary work with us. Our own wonderful West Australian artists will shine brightly alongside them as we celebrate this incredible corner of the world and the stories that make it unique.”

Perth Festival will present more than 26 events that are exclusive to Perth
New York’s Elevator Repair Service have created a consummate eight-hour Festival experience with Gatz, in which an office worker starts reading The Great Gatsby and turns his nondescript 1980s workplace into a hotbed of 1920s jazz-age hedonism.

In an Australian premiere, Perth audiences will revel in the glorious comedy of Mozart’s The Magic Flute, a brilliant blend of live comic action, thrilling music and animation from Komische Oper Berlin and British theatre group 1927 with the WA Symphony Orchestra. This is the first time Kosky has brought his own company to Australia. Feathers will fly when daring dance-maker Michael Keegan-Dolan ignites Swan Lake as an explosion of raw Irish-noir theatre, contemporary dance and live folk-punk music. 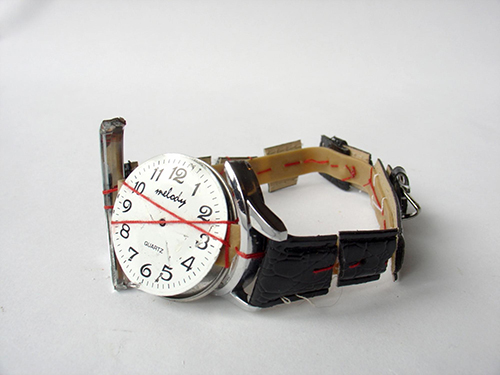 The 2019 Visual Arts program brings to Perth an unprecedented number of artists and artworks across seven exhibitions giving insights into a world in flux. At Gallery Central, New Zealand artist Kate McIntosh invites us to join her Worktable, a live-art installation for one person at a time where visitors are provided with safety glasses and a hammer - and then do the rest. Inspired by Christchurch residents after the 2011 earthquake, Worktable takes its cues from what you decide about how objects come apart and how they fit together.

Other Visual Arts program highlights include Alchemic, the first Australian exhibition by acclaimed Canadian transgender artist Cassils, who also performs their acclaimed work Becoming an Image at the Perth Institute of Contemporary Arts. Ramesh Mario Ninthiyendran and Renee So delve into gender and power in their surprising contemporary ceramic exhibition Idols at the Fremantle Arts Centre, alongside London-based artist David Noonan’s immersive installation A Dark and Quiet Place.

To culminate the Art Gallery of WA’s six-year Kimberley visual arts project Desert River Sea, the rich indigenous culture of the vast north of Western Australia is celebrated with a major exhibition that will stimulate and delight both local and interstate visitors.

For more information on the festival go to www.perthfestival.com.au

Images above:
The century-old building of Sunset Hospital will open to the public for the first time in more than two decades for Perth Festival's world premiere of Sunset - an immersive dance-theatre production set inside the former hospital.

The festival will open in spectacular style with the 2017 Festival hit Boorna Waanginy: The Trees Speak  returning by popular demand to transform Perth’s beloved Kings Park.

At Gallery Central, New Zealand artist Kate McIntosh invites us to join her Worktable, a live-art installation for one person at a time where visitors are provided with safety glasses and a hammer.