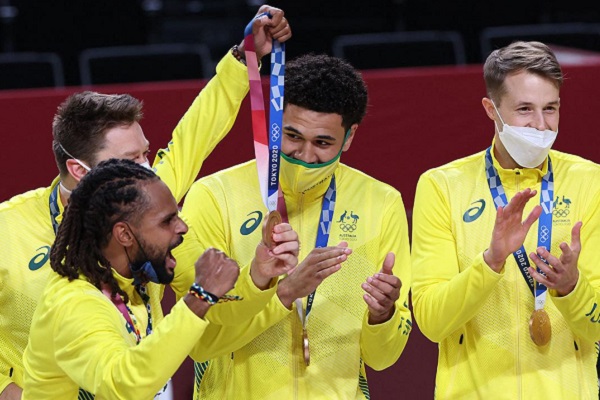 The achievements of Australia’s athletes at the Tokyo 2020 Olympics - at which it won 46 medals, including 17 golds - has prompted Federal Minister for Sport Richard Colbeck to congratulate the team’s record-breaking 2020 Games.

Advising that Team Australia had inspired the nation, Senator Colbeck stated “on behalf of all Australians, I would like to congratulate our Olympians for their outstanding success and achievements.

“You have allowed us to cheer from the sidelines and had us on the edge of our seats, uniting us as a nation at a time when we have never need it more.”

Australian athletes were responsible for an equal all-time gold medal haul of 17, with seven silver and 22 bronze, finishing sixth on the medal table, behind the USA, China, Japan, Great Britain and the Russian Olympic Committee.

This included the astonishing performance of swimmer Emma McKeon whose seven medals in the pool - four gold and three bronze - equalled the most by any woman across all sports at any Olympics.

Other achievements included Jess Fox’s gold in the canoe slalom, Ariarne Titmus edging out Katie Ledecky in the 400 metre freestyle, Andrew Hoy becoming the country’s oldest medallist with silver and bronze in equestrian and 800m runner Peter Bol delivering a stirring performance on the track.

Keegan Palmer will also go down in history for winning the first men’s park skateboarding gold, while Cedric Dubler’s extraordinary act of sportsmanship in the men’s decathlon - running beside team mate Ash Moloney, urging him to a bronze medal - is one of the moments of the Games.

Then on the second-last day of the Games, Patty Mills led the way with the Boomers to secure a bronze - the first Olympic medal in Australia’s men’s basketball history.

The team’s emotion in winning the medal for generations of Australian basketballers will forever be remembered. 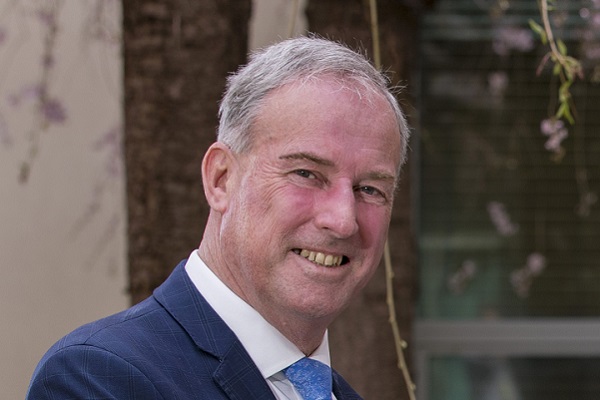 Minister Colbeck went on to say “I pay tribute to all of our athletes and also recognise the enormous efforts of their coaches, support staff, family and friends who assisted them in getting to Tokyo.”

With the lead up to the event having also marked the successful Brisbane bid to host the 2032 Olympic Games, Minister Colbeck advised “there are now big things to come - preparations for the event will trigger considerable growth and investment.

“We will see Brisbane and Queensland deliver an Olympic and Paralympic Games which are affordable, beneficial and sustainable for Queensland and Australia.”

The funding includes an additional $136.3 million to support Australia’s high performance sport system and programs supporting athletes to compete and succeed at major sporting events, including:

In June 2020, the Federal Government announced an additional investment of $50.6 million over two years as part of the 2020/21 Budget to support high performance programs, particularly for Tokyo athletes and those working toward the Beijing 2022 Winter Olympics and Paralympics, the Birmingham 2022 Commonwealth Games.

Minister Colbeck said this funding also offered security for athletes vying to make their mark as far ahead as the 2024 Paris Olympics, concluding “providing opportunities for athletes to compete at the highest level is an integral part of our nation’s identity and invaluable in inspiring participation.

“To all our Olympians, thank you for your hard work and the dedication of your coaches, families and friends in helping play a part in Australian sporting history.”