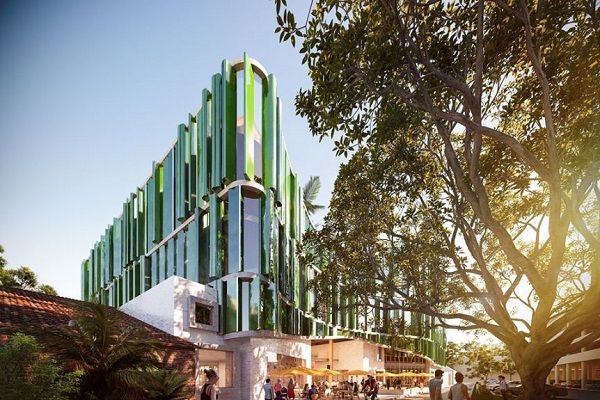 The Council's plans to develop a new library, museum and art gallery in what it calls a new cultural precinct, has prooved divisive, the plans for the inclusion of new council chambers in the development a major point of contention dividing the community and its councillors.

Speaking on 2GB, Minister Hancock stated "my view is pause it, otherwise I'm going to pursue some legislative changes about this

"This is a really bad message to send to a community that is totally divided on this.

"It's not necessary at this stage when every council, state, and (the) Federal Government are trying to direct hard earned resources … toward COVID-19."

The Council is looking to fund the development through loans and the sale of four of its buildings, including its existing offices.

Aiming to create a vibrant cultural and civic precinct in the heart of Coffs Harbour, an independent economic assessment has identified it will bring a host of benefits to the city including financial gains over a 30-year period totalling $57 million and 31 on-going jobs.

When in operation, it is projected to contribute $2m annually to the Gross Regional Product through support of local businesses.