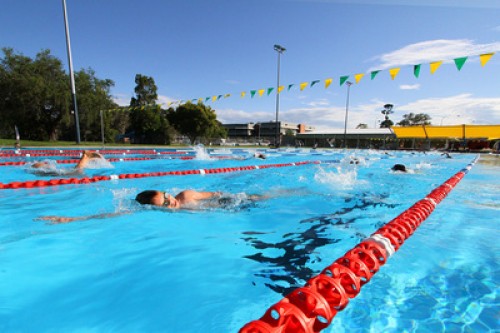 A controversial decision by Coffs Harbour City Council to hand over the management of three public pools to contract managers Lane 4 Aquatics will reportedly provide a comparative saving of more than $4 million over the duration of the leases.

The open tender gave potential lessees the option of operating one pool or more of the pools and, according to a Coffs Harbour City Council (CHCC) “Lane 4 Pty Ltd from Lambton, trading as Lane 4 Aquatics, put forward a successful proposal to run all three.​

The Council statement advised that the tender was awarded by Council’s General Manager under delegated authority, a process that did not require it to go to a Council Meeting for decision.

The move to replace longstanding leases of the pools has generated considerable community anger, with local newspaper the Coffs Coast Advocate reporting “backlash across social media this week questioning the decision to hand over the management of three public pools to an out-of-town contractor.”

Commenting on the contract award CHCC acting General Manager Mick Raby stated “legally, we can't disclose the detail of the tenders as that's commercially sensitive, but I can assure the community that very careful consideration was given to all the tenders Council received.

"In terms of criteria such as the quality of the services, future plans, proven ability to work with the community and user groups and the aquatic programs that all the tenderers offered, there was very little difference between them.

"However, the difference in price between the tenders was significant -giving ratepayers a saving in excess of $4-million when compared to the next best-performing tender." 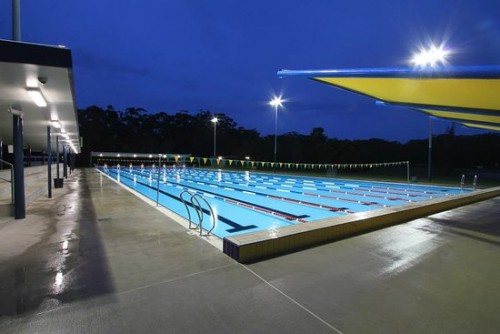 Raby’s statement came after the current leasees of the three pools expressed their dismay at the council's decision.

Raby added “we completely understand that the current operators of the pools - the Hunt Family, Kerri Ann McLaughlin, Mark McLaughlin and Daniel Leaver - are very disappointed that they were not successful and we can understand their distress.

"However, in considering tenders, we have to be independent, objective and impartial so that the process is fair to all parties - and especially to the ratepayers of the Coffs Harbour local government area.

"It's also important that to note that Council has been assured by Lane 4 Aquatics that all current pool employees will have the opportunity to apply for positions within the new operations.

“We will be working with Lane 4 Aquatics to ensure that the transition for pool-users is seamless.”

The lease periods awarded for each site are: Coffs Harbour War Memorial Swimming Pool: 10 years with the option to extend for a further 10 years.

Sawtell Swimming Pool: Five years with the option to extend for a further five years.

Woolgoolga Swimming Pool: Five years with the option to extend for a further five years.

The new leases are set to begin on 1st July.