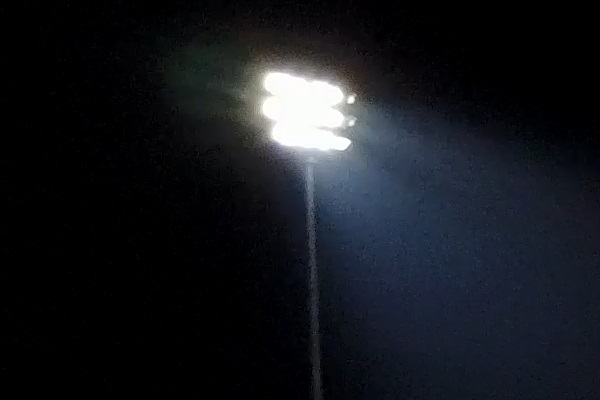 Private health insurer NIB has secured the naming rights to the Perth Oval stadium for the next five years, with an option to extend for a further five.

NIB replaces ME Bank as the title sponsor of the football and rugby venue, which will become known as the nib Stadium on 1st July, in a deal which could be worth an eight-figure sum and includes branding rights on prominent on-site signage.

Speaking of the quest for a new naming rights sponsor, Stadium Chief Executive Peter Bauchop explains that â we were very impressed with the number and quality of submissions received from a broad and extremely professional range of corporations seeking the exclusive naming rights to the stadium. NIB's strong business strategy and plans for integrating the stadium naming rights with their WA-specific advertising and marketing activities makes it an ideal stadium partner in this time of significant growth and development.

"We believe that together, NIB Stadium will provide new and exciting sport and entertainment opportunities for the Perth community at what is planned to become a world-class venue."

"We are thrilled to put our name to Perth's most unique sporting and entertainment venue and believe the sponsorship will be an ideal vehicle to help us grow our brand and policyholder base in this key market."