NFL draft event to be held on the Gold Coast 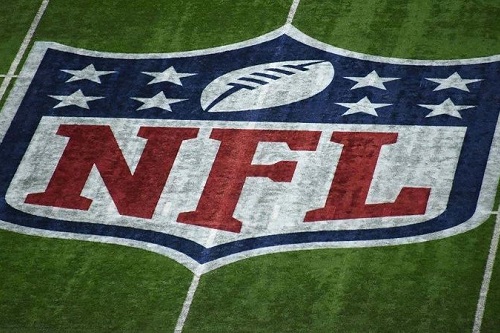 One of the world’s largest sporting organisations, the NFL, will hold its inaugural international draft on the Gold Coast next month in a deal which will see the city promoted across the USA.

The Gold Coast International Combine is designed to unearth international gridiron talent with scouts from NFL teams to assess about 75 athletes from across Australia, New Zealand, Fiji, Samoa and Tonga on the Gold Coast on 6th October.

Announcing the event, Queensland Tourism Industry Development Minister Kate Jones said a 30-minute television package showcasing the Gold Coast and the combine would be produced and shown across prime-time television in the US.

Minister Jones advise “this deal will mean millions of Americans will see first hand not only the International Combine but the Gold Coast as a world-class tourism and major events destination.

“The United States is one of our key international markets so to be able to work in partnership with an organisation like the NFL on a strategy to promote the Gold Coast and Queensland is a real coup for the state.

“The NFL is a huge sporting organisation with millions of fans right across the world and this International Combine will ensure the eyes of the sporting world are once again on the Gold Coast.

“We have proven time and time again that we’re capable of hosting world-class sporting events and we are committed to attracting new events with new partners to continue to build on that momentum, especially following the Gold Coast 2018 Commonwealth Games.

“On top of that, up to five athletes from across Australia and the Pacific will be selected from the Gold Coast International Combine and entered into the NFL International Pathway Program which could see them enter the NFL draft or be placed directly onto an NFL team.”

The deal was negotiated by Tourism and Events Queensland in partnership with the City of Gold Coast, with Minister Jones advising “the (Queensland) Government is working hard to leverage the success of the Commonwealth Games to grow the Gold Coast tourism industry.

“Securing major fixtures like the NFL combine with broad reach in growing tourism markets are an important part of our strategy to ensure international visitor numbers to the Gold Coast continue to grow.”

Gold Coast Mayor Tom Tate said the NFL combine would generate valuable exposure for the city in the USA, adding “this is an incredible opportunity for our city and I wholeheartedly welcome the NFL International Draft which will play out on the Gold Coast.

“When it comes to significant media exposure across the US, the international draft is up there with the best the NFL offers.

“As a nation, we’ve enjoyed seeing Aussies make the NFL over the years and I hope this draft results in more talent from Down Under enter into the NFL."