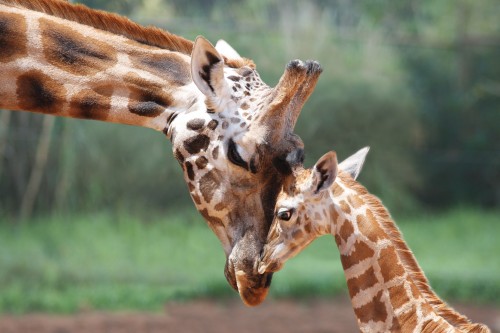 The new Labor Government has revealed that it will not proceed with former Western Australian Premier Colin Barnett’s plan for an open-range reserve in Lower Chittering.

The new open-range zoo had been intended to allow the nearby Perth Zoo to expand its breeding programs, currently restriced by its small area.

It envisaged using 700 hectares land vested with the Western Australian Department of Parks and Wildlife in the embankments of the Avon Valley to display elephants, bears, lions, pygmy hippopotamuses, baboons and giraffes as well as Australian animals.

Western Australian Environment Minister Stephen Dawson this week confirmed the development of the open-range concept was not part of the Labor Government’s election commitments.

Minister Dawson explained that the Perth Zoo would continue to play an important role in regional and international breeding programs, stating “they will still display a range of animals by caring for bachelor groups or animals not currently needed by other zoos for breeding.

“Perth Zoo is constantly making improvements and upgrades, this includes an expansion for the African Savannah which will enable breeding of lions and the arrival of new female giraffes for breeding.

It is home to more than 1,530 animals representing 163 different species.