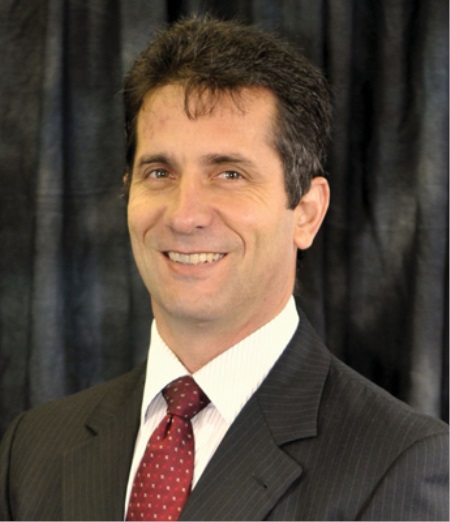 The newly elected Western Australian Government led by Premier Mark McGowan has announced the Ministers that will hold portfolios relating to leisure.

As Tourism Minister, he'll now have the task of delivering on the new Government's promise of boosting tourism to help diversify the Western Australian economy.

Tourism Council WA Chief Executive Evan Hall said Papalia had been a strong voice for tourism during his time as opposition spokesperson for the industry.

Hall stated “Mr Papalia worked hard in his role as opposition spokesperson for tourism to work collaboratively with industry and understand what it needs to grow and take back market share lost during the resources boom.

“With tourism injecting more than $9 billion into the State economy annually and creating more than 97,000 jobs for Western Australians, it is an incredibly valuable industry for the future of WA which has the potential to replace job losses in other industries as their economic impact declines.”

Hall said Tourism Council WA strongly supported the new Western Australia Government’s commitment to invest in tourism and international education and estimated the new Government would be able to create at least 2,100 jobs through this commitment.

He added “Labor has long championed the role of tourism in diversifying the State’s economy and we look forward to working closely with the new Minister to continue to grow tourism in WA and create jobs.”

Other states have also seen changes to their leisure ministerial portfolios.

Queensland
Education and Tourism Minister Kate Jones has added the Commonwealth Games portfolio to her roles, a position she previously held from February to December 2015.