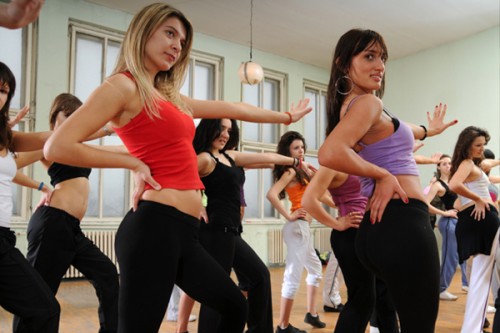 Australia’s new combined music licensing body is planning to introduce a “simplified ... one-stop Shop” for exercise providers’ music licence needs when it begins operating in the second half of 2018.

“A state-of-the-art eCommerce facility for the purchase and maintenance of music licences will ensure that music users have easy access to the correct music licences, allowing them to manage their accounts with OneMusic Australia.”

It advises “in developing the proposed scheme, OneMusic Australia is taking into account the different business structures that exist across the exercise industry. OneMusic Australia understands anecdotally that there are diverse business models operating; ranging, for example, from 24/7 gyms with cardio and free-weights spaces to high impact interval training providers which only operate fitness classes with limited or no ‘free gym time’ available to patrons.

“Furthermore, patrons of the industry are no longer accessing exercise and fitness classes in a traditional way, with many using free passes and ‘taster’ passes to access multiple classes across different studios.

“OneMusic Australia has developed the proposed structure in an effort to present the industry with a scheme that will meet the diverse needs of all, while still remaining fair and equitable to music creators.

Given the relatively minor uptake of this option and to support a more simplified structure, OneMusic Australia proposes to adopt the OneMusic New Zealand model that has been established and accepted where there is a single rate for classes irrespective of attendee numbers.

To mitigate any potential financial impact of the above change, OneMusic Australia proposes to include the existing APRA AMCOS charge for virtual fitness classes in the overall per member background music tier at no additional cost.

Acknowledging that different business models are emerging in the fitness industry, OneMusic Australia also proposes the introduction of an alternative ‘all in’ rate. This is a fee per member that could be available - at the option of the exercise provider depending on their particular circumstances - to cover all rights set out below, instead of the separate fitness class and background music rates. 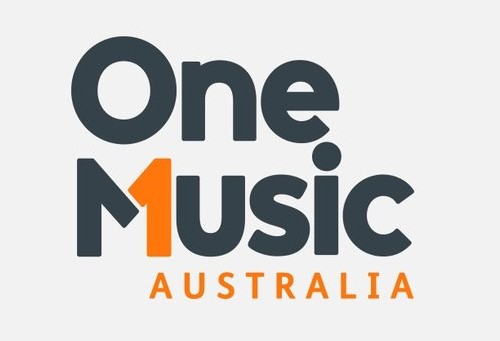 Rights
The proposed scheme will cover the following uses of music:

• Playing background music (including from music videos) at an exercise facility, music played in waiting areas, reception, locker rooms, change rooms, open exercise areas and other spaces within the facility;
• Playing music during classes, including specified training sessions, functional sessions, small group classes, virtual fitness sessions, relaxation and recovery sessions and other kinds of led workouts;
• Making a limited number of copies of tracks for use as background music or as music played during a fitness class; and
• In the case of those who choose to obtain their licensing through tier (d) below, which is an ‘all in’ structure, the use of music on a telephone on hold system.

Music in this context includes all works and recordings represented by APRA AMCOS and PPCA respectively. The breadth of repertoire is vast including the worldwide repertoire of hundreds of thousands of musicians and millions of recordings.

Further licensing is required from OneMusic Australia for additional music uses, through the use of products such as ClassPass.

This scheme is subject to minimum fees, which are set out in the table above. All fees under this scheme will increase annually in line with the weighted average of eight capital cities Consumer Price Index.

A brief explanation of the methodology used by OneMusic Australia to design the proposed structure is as follows:

a) OneMusic Australia proposes to adopt the existing ‘device-neutral’ APRA AMCOS licence fee model for background music, which was recently negotiated with Fitness Australia. This is primarily for reasons of simplicity and our understanding that the underpinning rationale for this structure has not changed since these discussions in 2014. We note that under the previous model the majority of APRA AMCOS’s licence fees came from the public performance of music from traditional television broadcasts (for which there is no PPCA right payable) and accordingly it is not appropriate to simply double the existing APRA AMCOS rate.
b) For the use of music in classes the proposed rate simply totals the current APRA AMCOS and PPCA rates, but has added two years’ of growth in line with the Consumer Price Index in anticipation of the likely start date of OneMusic Australia.
c) OneMusic Australia is proposing a rate that is double that of the current APRA AMCOS rate noting that the Copyright Tribunal of Australia has found that where uses are the same, the blanket licence fees for the use of the musical work and the sound recording should be equal.
d) This new ‘all in’ tier gives providers the option to adopt an alternative fee model to cover their music use. Because it is linked to the number of members rather than the number of classes, we believe it will be of most benefit (and may result in a reduction in licence fees) to those exercise providers that tend to operate on fewer member numbers with higher numbers of classes. 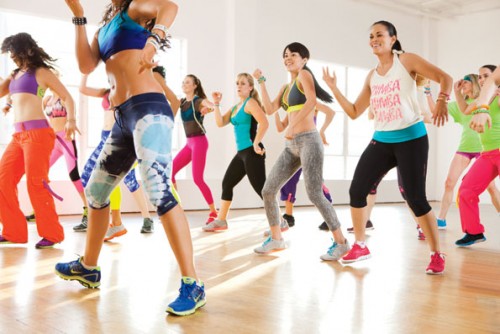 In association with Recorded Music New Zealand, APRA AMCOS has been operating OneMusic in New Zealand for more than three years and sees that it has simplified the process of music licensing for businesses in New Zealand, increased awareness of copyright and compliance, and ensured that music remains an important, valuable and legal input to businesses everywhere.

APRA AMCOS and PPCA, trading as OneMusic Australia, are parties to the Code of Conduct for Collecting Societies and have a policy to consult, where appropriate, with relevant industry bodies or licensees when developing and implementing new or revised licence schemes for the use of music.

The body is now looking to consult with music users “to better understand how music is used across different industries.”

APRA AMCOS is the trading name of the Australasian Performing Right Association and the Australasian Mechanical Copyright Owners Society. APRA AMCOS grants licences for the live performance, broadcast, communication, public playing or reproduction of its members’ and affiliates musical works. APRA AMCOS then distributes the licence fees collected to its over 89,000 songwriter, composer and music publisher members, and affiliated societies worldwide.

PPCA is the Phonographic Performance Company of Australia Ltd. PPCA grants licences for the broadcast, communication or public playing of recorded music (such as CDs, records and digital downloads or streams) or music videos. PPCA then distributes the net licence fees collected to its licensors (generally record labels) and registered Australian recording artists.

Fitness Australia has been having a dialogue with APRA AMCOS and PPCA on the potential impact of the changes for exercise providers’, and today hosted a meeting of a wide range interested fitness industry parties that took note of the current moves, with Fitness Australia to take a leadership role in any future negotiations.

Following today's meeting, Fitness Australia Chief Executive Bill Moore advised “we will be doing everything we can to look after best interests of the fitness industry.”