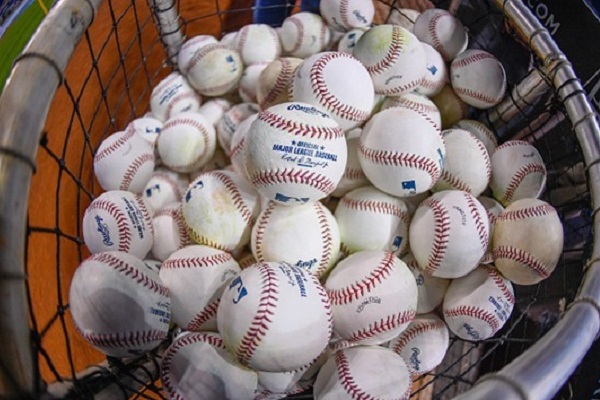 As reported by Sina.com, Jim Small, MLB’s Senior Vice-President of International Affairs stated “we are very pleased to welcome Tony’s position. I believe that his rich experience and outstanding ability in media cooperation, government relations, strategic investment, and content production, will further enhance the attention and participation of MLB and baseball in China.”

He also managed promotion, licensing, and content sales of the National Geographic brand in the Chinese market.