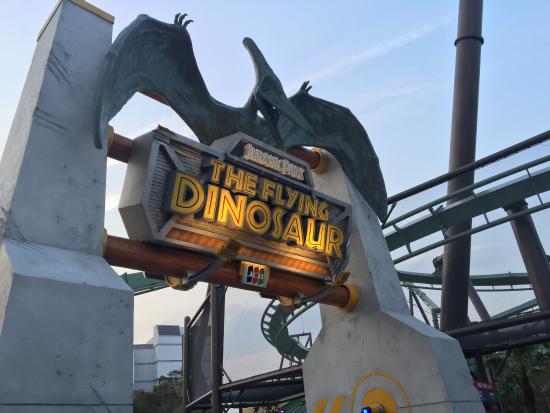 Newly released figures on the performance of Japan’s major theme parks in 2016 have shown mixed results with Universal Studios Japan reporting a rise in visitor numbers while attendances fell at the Tokyo Disney Resort.

Figures released on Monday (3rd April) showed that Universal Studios Japan in Osaka smashed its visitor record for the third straight year attracting 14.6 million people, up 5% from the previous 12 months while the number of visitors to Tokyo Disneyland and DisneySea dropped to 30 million, a 0.6% decrease and the second straight year of decline.

Commenting on the Disney results, a spokesperson for Tokyo Disney Resort operator Oriental Land Co. stated “a string of typhoons and many rainy days in summer resulted in the drop of visitors to our theme parks.”

The drop came despite special anniversary shows being held at Tokyo DisneySea and limited items sold to celebrate its 15th anniversary.

News service The Asahi Shimbun also speculated that the lack of any major new attractions at Tokyo Disneyland, which opened in 1983, may have been the main reason that visitors stayed away again from Tokyo Disney Resort. The drop came despite special anniversary shows being held at Tokyo DisneySea and limited items sold to celebrate its 15th anniversary.

While Universal Studios Japan lifted its entrance fees in Febraury this year, its visitor numbers are still on the rise. The cost of a one-day studio pass for age 12 and up was raised to 7,600 yen (US$68) from 7,400 yen, which is higher than the 7,400 yen fee for an adult’s one-day pass for Tokyo Disneyland and Tokyo DisneySea.