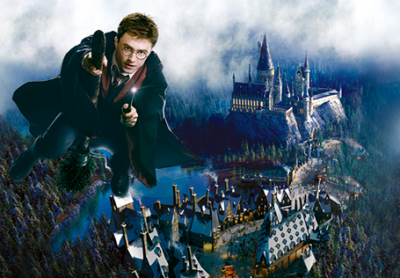 Universal Studios Japan has announced that it has welcomed its 10 millionth visitor since the beginning of the fiscal year in April 2014.

Marking the third time that the number of visitors surpassed the benchmark since the Osaka-based theme park opened in 2001, park operator USJ Co. USJ believes that attendances have been boosted by the news Wizarding World of Harry Potter attraction which opened in July.

A rise in overseas visitors to Japan, likely to have set a new record with more than 13 million in 2014, also contributed to USJ’s success.

A USJ spokesperson said business from overseas - particularly Taiwan, Hong Kong and South Korea - had been consistently high, while tourism from mainland China and Southeast Asia was also steadily growing.