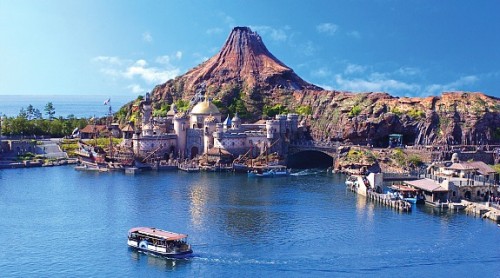 Tokyo Disney Resort is expecting to draw a record number of visitors in the 2013/2014 Japanese financial year (1st April 2013 to 31st March 2014), the year that will mark the theme park's 30th year in operation.

The combined number of visitors to Tokyo Disneyland and Tokyo DisneySea is expected to exceed the record 27.22 million logged in fiscal 2008.

He added that in 2013/14 financial year the number of visitors is likely to surpass an anticipated 27.1 million.

Uenishi stated "of course, we aim to beat past performance not only in number of visitors but also in profits", forecasting higher revenue per visitor on strong sales of anniversary commemorative goods.