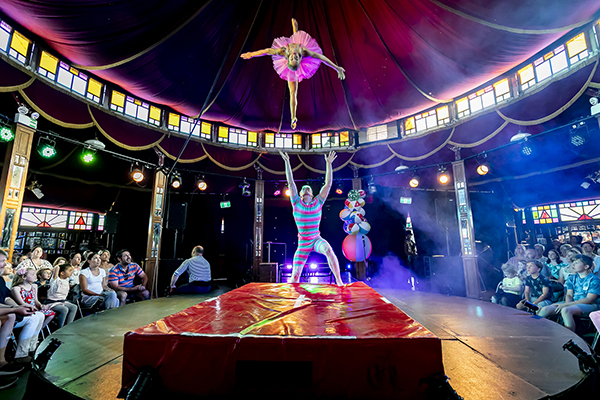 Wonderland Entertainment and Leisure, owners of Wonderland Junior (previously Wonderland Fun Park), have announced that the inner city attraction which has offered an entertaining and nostalgic family experience for almost a decade closes its doors at its District Docklands location this month.

The closure is due to an end of lease tenancy, a change in the area's demographic and, after months of negotiations, no agreement to suit both parties could be made.

However, as one door closes another door opens, with Wonderland Entertainment and Leisure announcing a new pop-up location, The Paddock in Federation Square in Melbourne’s CBD where all events will be relocated from 12th September of this year.

It will feature the Wonderland Spiegeltent as a central entertainment hub along with major rides such as the Aviator Swing ride 35 metres high, Dodgem Cars, Ferris Wheel and other nostalgic rides and amusements.

The company will also be a presenting partner of the Melbourne Fringe Festival and has a program of school holiday fun with Circus Wonderland and Cabaret nights featuring Rouge The Show, Bernie Dieters Little Death Club, Hans the German, Oktoberfest, Blues Music Festival Melbourne, and more programmed events for audiences of all ages. 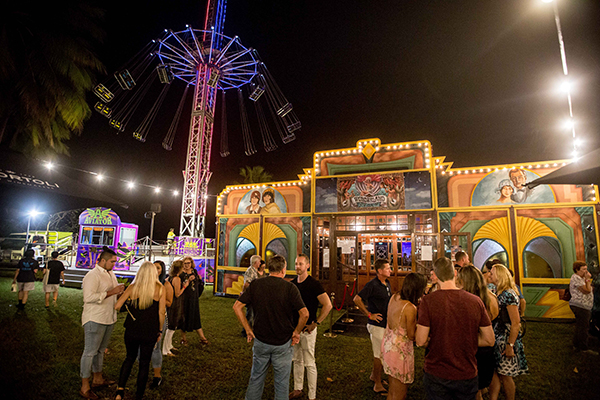 Over the years, more than 1 .5 million visitors came to Wonderland Fun Park to experience a variety of carnival classic rides, games and amusements including favourites such as the Wacky Worm Roller Coaster, Crazy Wave, Drop Zone, Dodgem Cars, Dragon Flyer and the beloved Teacups and Grand Carousel, along with special school holiday and seasonal events programming.

The Fun Park was initially located at 101 Pearl River Road in Docklands adjacent to Melbourne’s O’Brien’s Icehouse and included a theatre and eight amusement rides. In 2015 the Pearl River Road location was taken over by developers to build a cinema complex and the park moved to a smaller location underneath the Melbourne Star and became Wonderland Junior Fun Park.

Since its inception as a family attraction destination, the park’s operators added the spectacular live entertainment travelling tent, the Wonderland Spiegeltent. It presented world class performers and productions including Wonderland Kid’s Wonderfest, Santa’s Christmas Spectacular, Mystique Illusion, Jimeoin, Dave Hughes, and of course the hugely popular annual Blues Music Festival which is a free public event and has gained in audience numbers and now sees over 10,000 attendees each year.