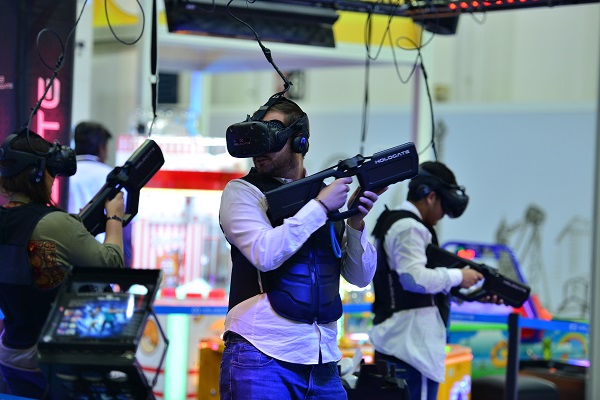 The recent DEAL (Dubai Entertainment Amusement and Leisure) 2019 exhibition, the largest amusement and entertainment show in the Middle East and Africa region, concluded its 25th anniversary edition with multi-million dollar worth of business reported to have been conducted over the show floor.

Held from 25th to 27th March 2019 at the Dubai World Trade Centre, the organisers report that feedback from exhibitors and the thousands of visitors that were a part of the three-day show, indicates that the Middle East entertainment and amusement industry is poised for significant future growth.

The Middle East and Africa’s entertainment industry, and particularly Dubai, is embedded with opportunities that arise from rising tourism numbers in the region.

According to Sharif Rahman, Chief Executive of DEAL organiser International Expo-Consults LLC “for the entertainment, leisure and amusement industry DEAL provides a unique opportunity in the market that isn’t available anywhere in the Middle East region.

“We have the exhibitors from all over the world that bring their latest products, games, rides and other services to this market. For the last 25 years we have worked and have promoted the industry in the region and have made sure DEAL is the most anticipated event of its kind here. Our Silver Anniversary edition was a huge success for the exhibitors where most of them were able to achieve their required targets during the three days”. 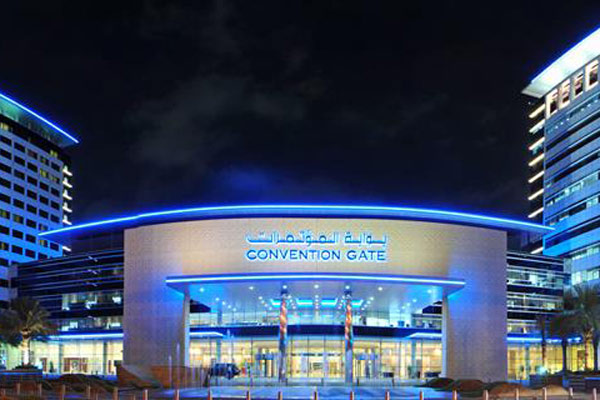 Saudi Arabia is another exciting market for the industry earmarked for rapid growth in the coming years. The recent reformations have created numerous opportunities for growth in the region. Many mega-projects such as the Red Sea Development and NEOM have been announced, while many other like cinemas and family entertainment centres have already come up in various parts of the Kingdom.

Prakash Vivekanand, Managing Director of Amusement Services International added, “DEAL has always been a great platform for us for the last 20 years. It allows us to connect with the Middle Eastern region; it brings in people from the Asian continent as well, and so it gives us a mixed audience at the show.

“This year we exhibited a design stand where we created fun spaces and offered design solutions for upcoming entrepreneurs. This year’s show has been better than most years. We had a show and were able to meet with many customers from the Middle East, Africa, Pakistan, as well as a great number from Saudi Arabia.”

The special show saw more than 300 exhibitors from close to 40 countries exhibit and vie for the thousands of visitors that came from over 100 countries.

From the exhibitors there were 70 that had participated in DEAL for the first time this year.

For more information on DEAL 2020, click here to visit the show entry in the Australasian Leisure Management industry Calendar.

Images: Laser Tag at DEAL 2019 (top) and the Dubai World Trade Centre (below).

19th December 2016 - Family Entertainment Centres to thrive in the UAE