Conference to explore the development of urban Entertainment Precincts 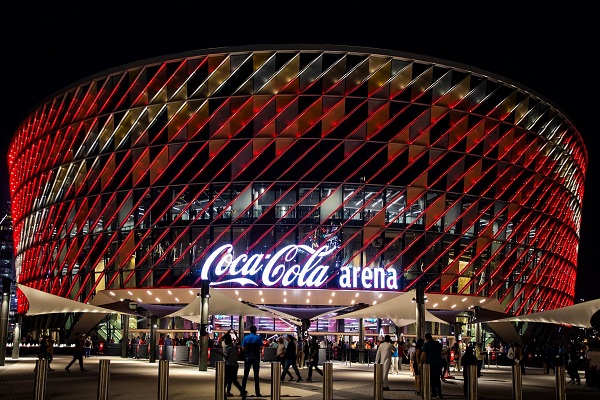 The Australian division of international conference organiser of IQPC has announced the staging of a new industry conference, Entertainment Precincts 2019, to explain and explore how urban renewal and metropolitan revenue generation can be driven through the activation of multi-purpose, flexible and technology enabled entertainment precincts.

Being held at the Pullman on the Park, Melbourne from 26th to 28th August, the event will include case studies and presentations from venue operators, government and government departments, developers and architects on entertainment precincts.

Underpinning Entertainment Precincts 2019 are precinct investments that see architects, property developers, operators and governments will working together to deliver sustainable and flexible hubs for commercial success and future generations.

Introducing the event, an IQPC spokesperson advised “entertainment Precincts 2019 is the main place to liaise with venue operators, government departments, developers and architects, to learn together how to create an entertainment precinct that focuses on the community and is maintained for future years.

“With over $500 million committed to precinct activation projects in Victoria, and another $3.6 billion invested in Queen’s Wharf Brisbane, government bodies, developers and architects are seeing significant opportunities to redevelop Australia’s entertainment precincts.

Click here to view event details for the Australia and New Zealand Stadium and Arena Congress in the Australasian Leisure Management industry Calendar.