Melbourne Showgrounds to expand with function and exhibition space 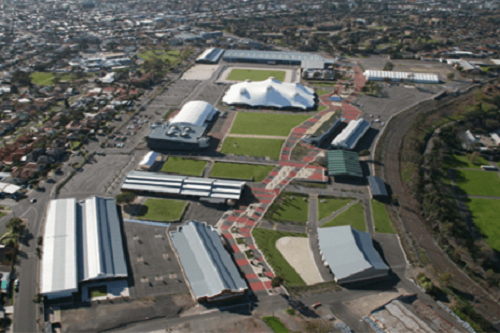 Melbourne Showgrounds has unveiled plans for a new function and event space that will open in August next year.

The newly expanded event space totalling 2500 metre² will feature a pillar-less 1950 metre² room along with a new 600 metre² glass foyer.

The versatile function space will be able to accommodate up to 1000 guests for a sit-down gala-dinner or 1800 guests for cocktail or theatre-style events.

“Melbourne Showgrounds hosts many events, trade shows, and festivals, but we know it can do and be more. The function space will open up so many opportunities for event managers, not only locally in Melbourne, but also nationally and internationally.”