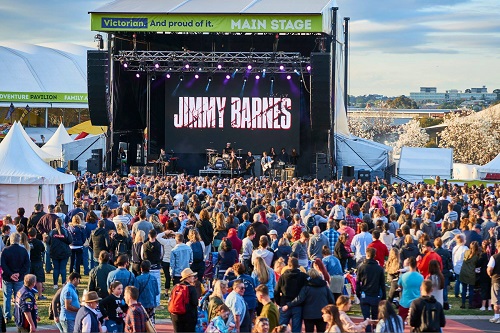 Conducted annually by The Royal Agricultural Society of Victoria (RASV), this year’s Show started with a remarkable opening weekend with a one-night-only 90-minute performance by rock legend, Jimmy Barnes adding additional, unbeatable worth to what was already a value-packed day.

Attended by more than 400,000 people, the 2018 Show provided patrons with a range of new and exciting entertainment option, including more opportunities to get up close with animals, more delicious food offerings, particularly with new precinct, The Meadow and more entertainment with multiple daily performances by grand Australian illusionist Cosentino, and children’s favourite PJ Masks. 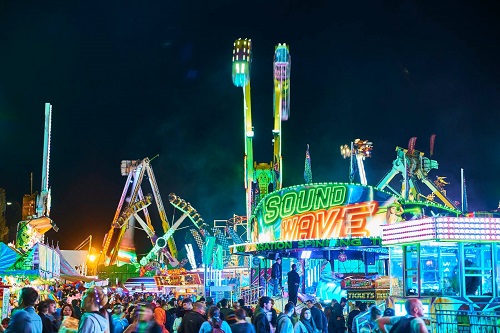 Guests had the opportunity to cuddle animals in the Animal Nursery, watch dogs compete for the Best in Show, be inspired by the strength of the woodchoppers, brave the rides in the Family Adventure Carnival, taste the best of what the Winning Tastes Pavilion had to offer, be stunned by the motocross and monster truck performance and enjoy the nightly fireworks display.

This year also saw the RASV commence a five-year contact with Zoonga Australia, part of the global Kyazoonga brand, to manage its ticketing sales.

The transition saw no major problems, although many ticket buyers were left frustrated at lack of promotion of helplines when issues did occur. 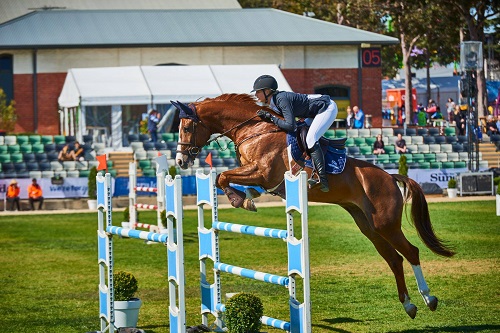 Commenting on the overall success of the Show, RASV Chief Executive, Paul Guerra advised “we’ve listened to what patrons want and as a result we introduced a number of new experiences and initiatives into this year’s Show, including new food precincts, more opportunities to get up close to animals and livestock and more entertainment, from rides to live acts.

“It was very pleasing that the Victorian public responded so positively and enjoyed this year’s celebration.”

The 2019 Royal Melbourne Show will be held from Saturday 21st September to Tuesday 1st October.

Australasian Leisure Management is NOT able to help with these issues.