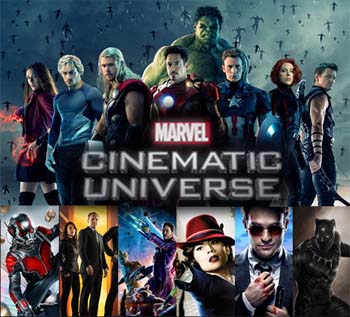 Having closed this week, the blockbuster Marvel: Creating the Cinematic Universe exhibition has proved to be the best attended ticketed show ever staged at the Queensland Art Gallery | Gallery of Modern Art (QAGOMA).

The Gallery of Modern Art’s (GOMA) largest ever exhibition of costumes, props and art from the Marvel Cinematic Universe had broken all previous QAGOMA attendance records for a ticketed exhibition.

The exhibition attracted a staggering 269,000 plus visitors to GOMA from 27th May to 3rd September 2017, surpassing all previous QAGOMA ticketed blockbusters, including Andy Warhol, Valentino, Retrospective: Past/Present/Future and Cai Guo-Qiang: Falling back to Earth.

Exclusive to GOMA and the first Marvel-related exhibition to be staged in Australia, Marvel: Creating the Cinematic Universe proved popular with local, national and international visitors to Queensland.

Curated by QAGOMA from the extensive archive of Marvel Studios as well as private and public collections, during the exhibition more than 6,200 Marvel catalogues were purchased, with a limited edition box set of the book (100 units) that included a signed art print, quickly selling out. 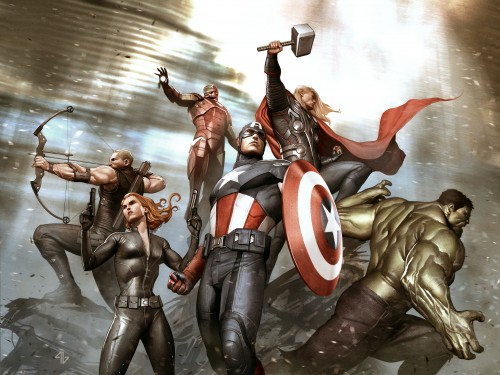 Commenting on the success, Queensland Premier and Minister for the Arts Annastacia Palaszczuk said “QAGOMA celebrated a record-breaking annual attendance in 2016-17 with 1.73 million visitors, including almost half from interstate and overseas, and now the Marvel exhibition at GOMA has exceeded all expectations.

“Over the course of the past 10 years GOMA has firmly established its reputation for both excellence and daring, and opened up a new world of international visual arts experiences to Queenslanders, while attracting millions of visitors from across Australia and overseas.

“It is no coincidence that QAGOMA achieved its record visitation figures in the same financial year as my Government reinstated funding of up to $10.8 million over four years for blockbusters and major exhibitions for the Gallery.

Saines stated “we are thrilled so many visitors engaged with the rich fictional world of the Marvel Cinematic Universe as conveyed through three thematic sections, wildly popular interactives and a retrospective of Marvel films screened in the Australian Cinémathèque at GOMA.”

Marvel: Creating the Cinematic Universe was organised by QAGOMA in collaboration with Marvel Entertainment.

12th May 2017 - GOMA TO BE TRANSFORMED BY DRAMATIC LIGHT INSTALLATION