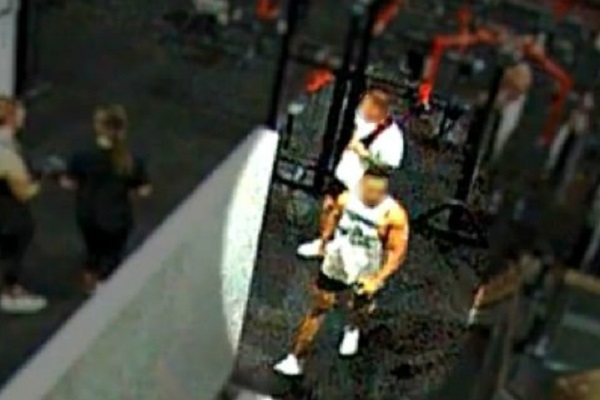 A man has been charged over an alleged assault at the Gold Coast’s Days Road gym last week.

Queensland Police allege the 20-year-old victim was in the open area of the Upper Coomera gym last Monday when he was approached by two men as he searched for his phone.

One of the men allegedly struck the victim multiple times in the head with a five-kilogram weight.

The victim fell to the ground and was further assaulted before staff and other gym members stepped in to help. The two men then left the gym.

The victim was taken to Gold Coast University Hospital with non-life threatening injuries and has now undergone surgery. 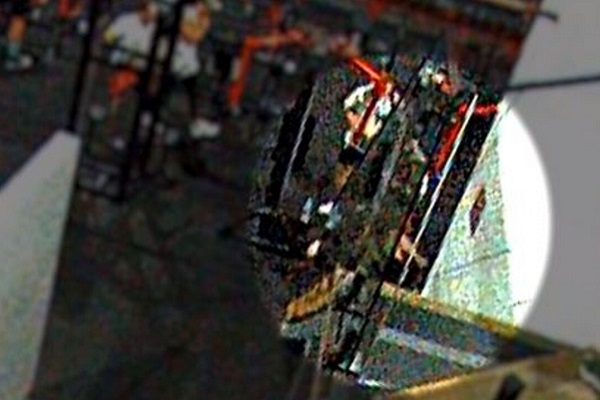 Queensland Police executed a search warrant at an Upper Coomera residence and arrested a 24-year-old man over the weekend.

Queensland Police Major and Organised Crime Squad Detective Senior Sergeant Ian Galpin confirmed police have identified another suspect, stating “violence within our community will not be tolerated, particularly in a public place, and will be promptly investigated.

"We have also identified the second suspect, and I encourage that individual to surrender himself to police."

The 24-year-old has now been charged with grievous bodily harm and is expected to appear in the Southport Magistrates Court on 24th February.

Images from CCTV video released by Queensland Police of the men alleged to be involved in the incident (top) and the alleged assault (below) at the Upper Coomera gym. Courtesy of Queensland Police.