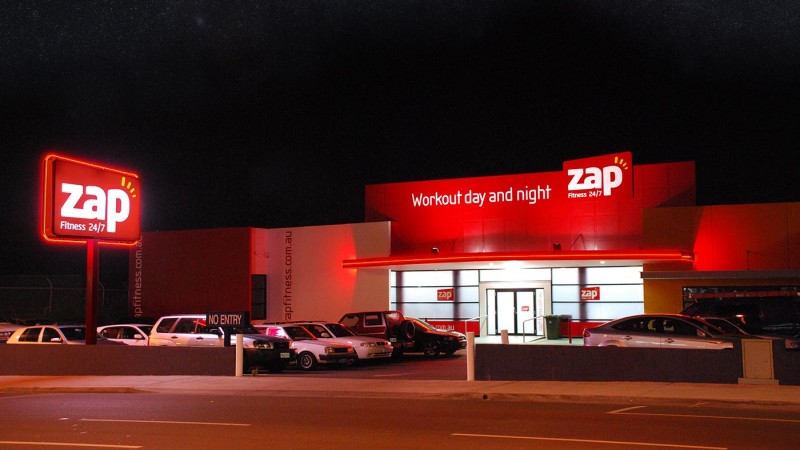 Two teenagers have been arrested after burglaries at four Zip Fitness clubs in Tasmania this week.

Zap gyms at New Norfolk, Claremont, North Hobart and Glenorchy were burgled between midnight and 1.30am on 13th June with the pair stealing about $600 in petty cash.

However, as reported by the Hobart Mercury, Tasmanian Police were able to track the youths, aged 15 and 16, as one of them had used his personal gym access key to allegedly gain entry to the facilities.

Police then used footage from CCTV cameras fitted in the 24/7 clubs to identify the alleged culprits.

Glenorchy CIB Detective Sergeant David Gill told the Hobart Mercury that the teenagers from New Norfolk were taken into custody on Wednesday.

He explained “they’re co-operating, obviously (using their access card) was a momentary loss of intelligence.

“It is expected they’ll be dealt with in the youth justice system.”

Zap owner and former Tasmanian Liberal party leader Bob Cheek called it a case of “dumb and dumber” given the alleged thieves used their own gym key to access the building.

Cheek said it was the first time they had been robbed and he would now consider making the gyms cashless.