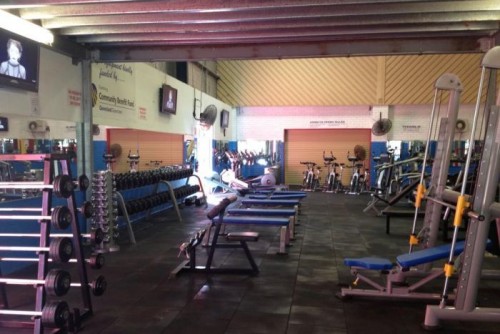 A 15-year-old boy who was found pinned underneath gym equipment at Pine Rivers PCYC in Brisbane on Tuesday evening has died in hospital.

Ben Shaw's family issued a statement on Sunday after the teenager died at the Lady Cilento Children's Hospital.

The statement advised “Ben passed away yesterday afternoon with his family and friends around him.

"Ben was able to leave a legacy and donate his organs and tissue, giving life to others.

"We’d like to thank everyone who has been involved in Ben’s care, including all friends and family."

Ben Shaw was found by a staff member at the Pine Rivers PCYC gym on Tuesday evening pinned to a bench after a weightlifting accident.

He was reportedly crushed while trying to bench press about 100 kilograms.

A staff member reportedly found the teenager about 20 minutes later.

He was given first aid by staff and other gym members before paramedics rushed him to hospital.

According to PCYC gym and fitness centre policy and procedures, children under the age of 16 must complete an induction with a parent or guardian and must be supervised while at the gym. 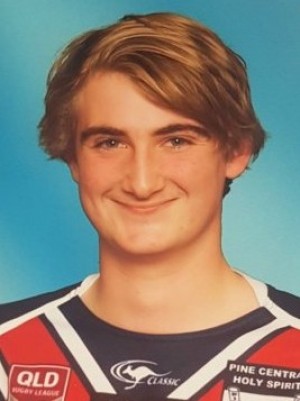 PCYC officials said the Pine Rivers branch would remain closed until further notice and said they would co-operate fully with the investigation.

Minister Dick told the ABC "I do know that Workplace Health and Safety Queensland are investigating the matter and they will conduct a thorough review of what occurred and will be very diligent in their investigation of this very sad event.

"When that report is prepared it will be considered further by any prosecuting authority that's relevant to the matter, but one step at a time.

"We'll look very carefully at the incident and prepare a thorough report, keeping in mind always the very sad and tragic impact it's had on this young man's family."

While Workplace Health and Safety Queensland would not comment on an ongoing investigation, a spokesperson advised “operators of fitness centres that provide 24-hour access must ensure the safety of their operations, its members and the public. This includes ensuring the safety of equipment and periodic monitoring of the facilities.”

"There are no specific health and safety laws for operators in the fitness industry. However, all persons conducting a business or undertaking (e.g. gymnasiums/personal trainers) must comply with their general duty of care under the Queensland Work Health and Safety Act 2011.

"This includes providing and maintaining a safe work environment, safe plant and equipment and information, training, instruction or supervision necessary to protect all persons from risks to their health and safety arising from work carried out as part of the conduct of the business or undertaking."

Schultz advised "this is a terrible incident and everyone here at PCYC Qld has been impacted by it.”

Despite some media reports and Workplace Health and Safety Queensland's implication, Australasian Leisure Management understands that the Pine Rivers PCYC was not a 24/7 facility.

Images: The gym at Pine Rivers PCYC (top) and Ben Shaw (below). Images courtesy of Facebook.