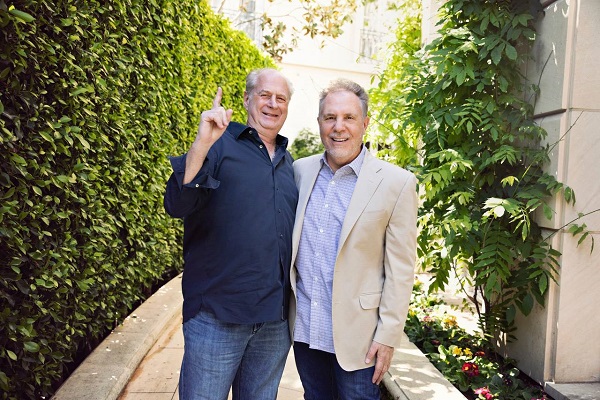 The partnership combines Frontier Touring’s broad regional expertise with AEG Presents’ extensive resources and will continue to grow both company’s presence throughout the Asia Pacific region.

Established in 1979, Frontier Touring will continue to operate under its existing name and be led by founder and Chief Executive Michael Gudinski. The company helped to pioneer the Australian music industry and in 2018 was ranked third among the world music industry’s promoters, according to Billboard.

The two independent companies have had a strategic partnership across numerous tours in Australia and New Zealand since 2007, including the Rolling Stones, Leonard Cohen, Taylor Swift’s Red and 1989 Tours, Celine Dion, Justin Bieber, Rodriguez and Shawn Mendes.

Announcing the partnership, Frontier Touring Chief Executive, Michael Gudinski stated “Frontier Touring has been fiercely independent since its inception in 1979 and there is no doubt that we’ve batted well above the average on a global level in recent years. AEG Presents has had a successful track record of partnering with independent promoters and allowing them to keep their entrepreneurial roots while also supporting their growth.

“This next step is about ensuring that Frontier, AEG and our joint venture partners Illusive Presents and Chugg Entertainment raise the bar in the Australasian live market higher than ever before.

“As demand for live entertainment continues to grow across Australia and New Zealand, we are incredibly excited to be working with a global entity like AEG Presents and the opportunities that it can bring to our business. AEG is known for its iconic assets including The Coachella Valley Music & Arts Festival, BST Hyde Park Festival, Stagecoach Country Music Festival, the New Orleans Jazz and Heritage Festival, as well as such venues as STAPLES Center and The O2, amongst others.”

Jay Marciano, Chairman and Chief Executive of AEG Presents, added “Frontier Touring and AEG Presents share a passion and commitment to delivering the best music experiences to artists and fans alike. Michael has built an incredibly respected organization with a proven track record of success and we are pleased that he chose to partner with us. We look forward to working closely with him and his talented team to further grow the Frontier Touring brand.”

The new partnership will be effective beginning 1st July 2019.

Frontier’s existing joint venture with Matt Gudinski’s Illusive Presents and the recently announced Chugg Entertainment joint venture will continue under the new arrangement including Australia’s largest country music festival CMC Rocks, which will now be operated as part of the new partnership. The joint venture with AEG Presents applies only to Frontier Touring and not the wider Mushroom Group stable of 25 companies.

However, Frontier will continue to remain a part of and utilise the extensive resources of Mushroom Group.