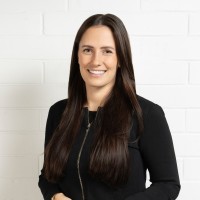 Set to finish her work with the International Cricket Council at the end of this month, media-rights executive Lara Richards has co-founded a new Perth-based sports media agency.

Richards has co-founded Marron Media, an agency that will be involved in the distribution and management of broadcast rights.

Marron Media recently opened its headquarters in Perth and there are plans to add satellite offices in Dubai, London and Mumbai by the end of 2020.

The agency intends to work nationally and internationally with federations, rights-holders, producers and brands. Along with the representation and sale of media rights, Marron Media has positioned itself to deliver brand activations, oversee broadcast production and licence archive rights worldwide.

The newly-created company advertises itself as offering media-rights services that include “one-time licensing to the running of global media-rights tenders, full 24/7 rights management and media-rights strategising”. 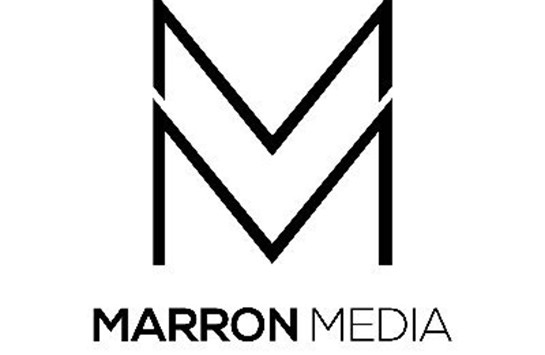 Richards (pictured), who joined the ICC eights years ago and became media-rights manager in October 2015, has been working as a consultant to the Dubai-based body in recent months.

She started her career as a in 2010 as a junior assistant producer at UK pay-television broadcaster Sky.

The ICC began recruiting for a media-rights manager in April in a role reporting to new Chief Commercial Officer Anurag Dahiya.

The ICC appointed Dahiya to the role at the start of the year and ahead of the departure of Campbell Jamieson, general manager, commercial. Dahiya joined from his role as head of content and media sales at telecoms giant Singtel, and before that spent 14 years at Fox International Channels, previously ESPN Star Sports, as senior vice-president strategy and business development.