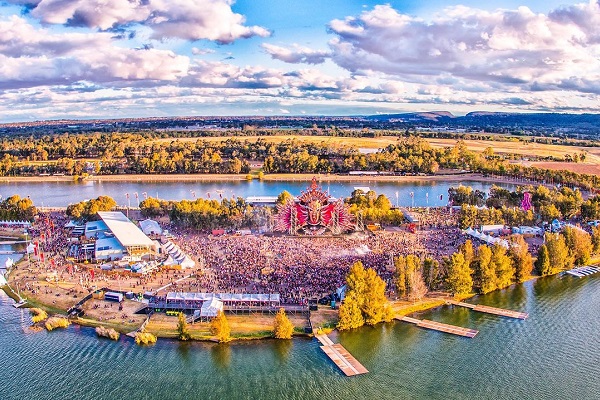 The Coronial inquest into the deaths of six young people at music festivals in NSW has this week heard that poor organisation, heavy-handed policing, a rise in synthetic amphetamines and the NSW Government's refusal to consider pill-testing contributed to the drug related fatalities.

The inquiry into the deaths of six young people from MDMA toxicity at music festivals across NSW, follows a marked increase in the rate of deaths from the drug at festivals.

The sudden rise in deaths during that period contrasted with the previous decade where there had been only 12 deaths across the country.

In addition to the fatalities, there were 29 pre-hospital intubations, 25 drug-related intensive care admissions and at least an additional 23 drug-related hospital admissions at 25 music festivals held in the state in 2018/19.

In her opening address on Monday, Coroner Peggy Dwyer advised “in other words, in addition to the deaths over the summer period, there were many more near misses."

The inquest subsequently heard about multiple issues with the medical care provided at some of the festivals, including inexperienced doctors, a lack of medical equipment, and issues for paramedics accessing and leaving the festival.

Dwyer described the “common themes” surrounding all six deaths, with each of the deceased having consumed more than one MDMA tablet or cap, the primary cause of death in all cases.

One female festivalgoer, who was not identified, told the inquest of her experience when being searched, advising that she was ushered into a room, where a female police officer was waiting.

Despite saying she had no drugs on her, the woman said the officer stated "the dogs are never wrong so just tell me where the drugs are.” 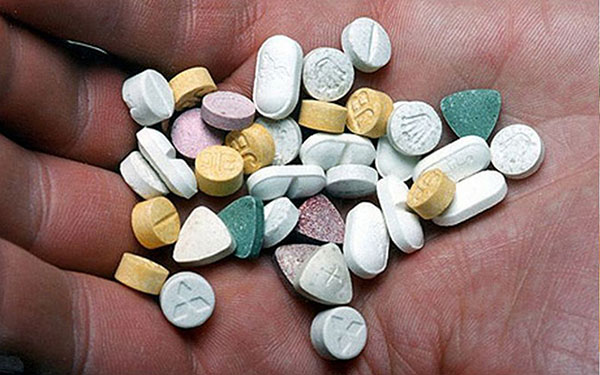 After the officer asked again what she was hiding and why she was nervous, the woman says she had never been in a situation like a strip search.

She told the inquest “I had to take my top off and my bra.

“I told her I didn’t have any.

“She said ‘If you don’t tell me where the drugs are, I’m going to make this nice and slow’.”

The patron was told to remove all her shorts and underwear, squat and repeatedly cough.

A search of the woman’s bag uncovered her boyfriend’s wallet, which the police officer took outside the room and handed to another person.

The festivalgoer added "she opened the door while I was still naked and handed the wallet to someone else and made me stand there for a bit.”

According to NSW Parliament documents, drugs were only found in 36% of the 1,124 strip-searches prompted by sniffer dogs in 2017.

The woman also spoke about witnessing Nathan Tran, one of the focuses of the inquest, fall over on his face at Knockout Circuz about 10.20pm on 16th December 2017.

The 18-year-old man was “almost limp” as security guards lifted him and carried him to a medical tent.

Tran later started thrashing, was handcuffed and transported to Westmead hospital, where doctors recorded his core temperature at 41C.

The inquest also paid particular attention to the service provider EMS, which was employed to provide medical care at both Defqon.1 and the Knockout Circuz festivals in Sydney.

Defqon.1 had 30,000 attendees but only two doctors, including one who had never intubated a patient. In his statement, that doctor, Andrew Beshara, conceded the doctors “were overwhelmed by having to deal with two critically ill patients who presented concurrently”.

On Friday, paramedic Timothy Mascorella – who worked at the Defqon.1 festival where both Nguyen and Pham died – described the medical care provided at the venue by EMS as “completely abhorrent”.

Despite assurances by the EMS that they were prepared, Mascorella told the inquest the care provided was “poorly coordinated and indecisive”, adding "I found it extremely difficult to deliver care to this patient as there was no team leader [and] nobody was advocating for the patient adequately.

“The doctors were giving the patient medications during the (cardiac) arrest that we weren’t aware of.”

EMS was also the medical service provider at the Knockout Circuz festival in Sydney, where Tran died in December 2017, and during the week another paramedic who worked at the festival, Beth Donnelly, also said there was “no clear leadership” among EMS staff.

The National Drug and Alcohol Research Centre has also noted that as the purity of MDMA on the market in Australia began to rise in 2011, so too did the number of associated deaths.

The inquest also heard that ek the inquest heard that Tran, known to his family as Nathan, was found with trace levels of the toxic drug PMA in his system.

The drug, nicknamed 'Dr. Death' for its link to dozens of overdose deaths in Australia and overseas, did not initially show up in Tran’s toxicology report but appeared in specialist testing done in Western Australia for the purposes of the inquest.