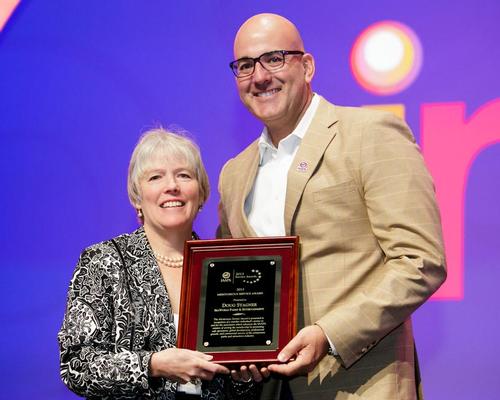 Stagner, who has been a part of the attractions industry for more than 32 years, started his career in 1984 as a ride operator at Sea World San Diego. From there, he worked his way up the SeaWorld ladder, holding a variety of positions including roles in operations, business development, and strategic planning and execution.

Most recently he has been SeaWorld’s Vice President of International Operations, Stagner was overseeing the company’s planeed expansion into Asia.

For IAAPA, Stagner sits on the organisation’s board and is former Chair of its education committee. In 2013 he was the recipient of the IAAPA Meritorious Service Award.

In his new role, Stagner will report to president and Chief Executive Paul Noland, while directly overseeing management of global membership, communications, education, talent and IAAPA's four regional offices. Additionally, he will play a significant role in IAAPA’s relocation to Orlando later this year.

Welcoming the appointment, Noland stated "Doug is an inspiring leader who brings with him more than 30 years of industry knowledge and extensive IAAPA experience

"As IAAPA begins its next chapter, he is the right person at the right time. Doug's understanding of the association coupled with his previous work overseeing international business development opportunities and day-to-day operation of 12 US domestic parks, uniquely positions him as the person who can help direct IAAPA toward its bright future."