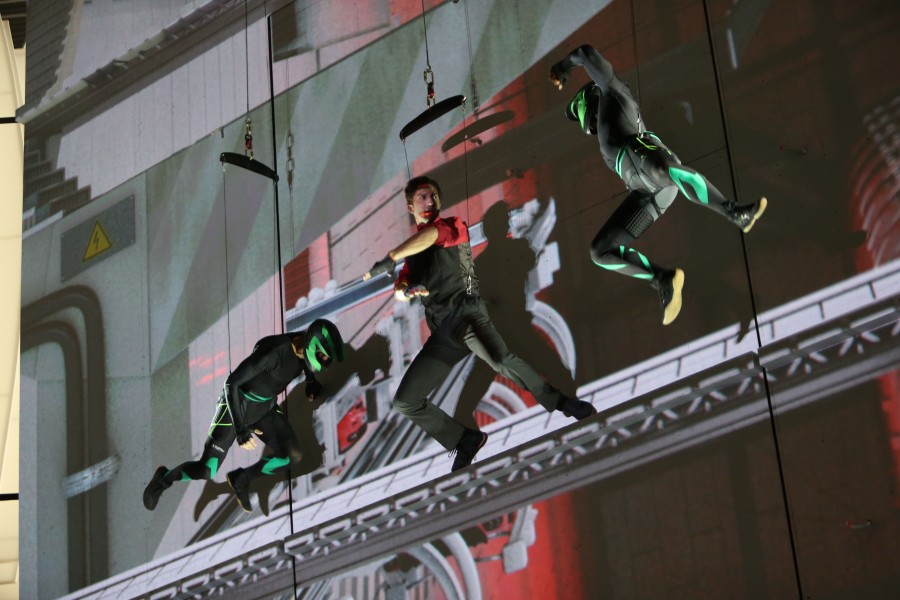 The IAAPA Brass Ring Awards were presented on 18th November during the IAAPA Attractions Expo 2015 in Orlando, Florida, USA.