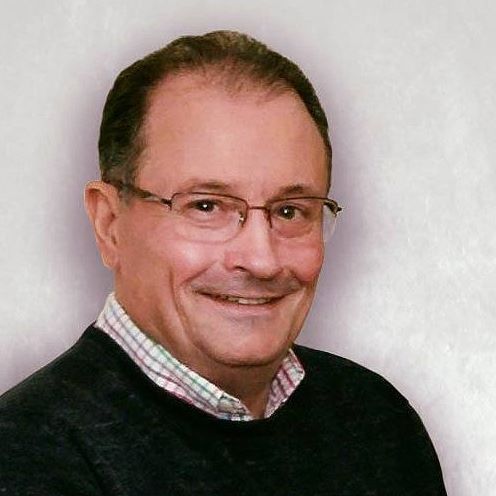 Former Hobart Aquatic Centre General Manager Peter Fox has been appointed by the City of Vancouver's Board of Parks and Recreation to open and run their latest aquatic and recreation facility.

The centre, which will offer indoor and outdoor pools as well as a fitness centre, has been designed to provide great access for all members of the community including families and persons with disabilities/mobility issues. It is expected to attract over 800,000 visitors a year.

Specific features of the facility are:

The facility is a legacy venue from the 2010 Winter Olympic Games, connecting, via an indoor concourse, with the Vancouver Olympic/Paralympic Centre.

During the Vancouver Olympics, the venue had a capacity of 6,000 people and hosted the curling events for the 2010 Winter Olympics and the 2010 Paralympics.

Currently, the Vancouver Olympic/Paralympic Centre is being converted into a multi-purpose recreation centre that will include a hockey rink, gymnasium, library, eight sheets of curling ice and a lounge for the curlers.

The second phase of the aquatic and recreation complex which will include a community centre, public library and licensed preschool will open in late 2011.