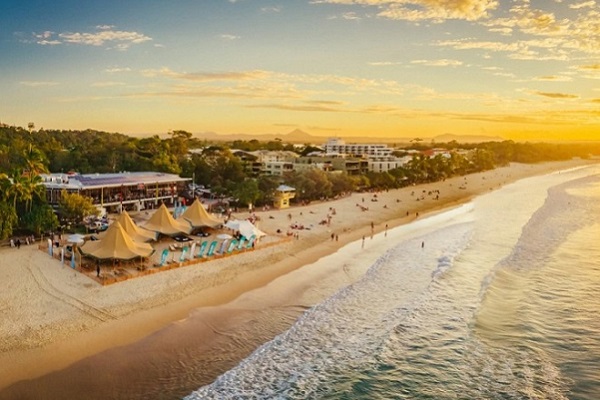 The increasing popularity of the town of Noosa on the Sunshine Coast is leading the local Council to look at the management at ways to manage its ‘overtourism’ considering a range of solutions, including a social contract, limits on events, introduction of paid parking and even the use of behavioural change experts.

Figures for 2018 show Noosa attracted 2.3 million visitors with a total spend of $950.6 million. A tourism levy on local businesses currently brings in $2.5 million a year for the peak destination body, Tourism Noosa.

Speaking at the Australian Local Government Association’s Regional Cooperation and Development Forum in Canberra earlier this week, Noosa Shire Mayor Tony Wellington advised that while the rise in visitors has brought economic benefits, and is a problem that many other councils would like to have, this popularity had been a double-edged sword for the community.

Short time lettings via Airbnb are not only causing problems for residents in terms of noise and reduced parking, but they are also reducing the number of properties available for long term rental, affecting rental prices and housing affordability.

Mayor Wellington advised “Council (is) currently seeing a significant pushback by some sectors of the community against the success of the tourism sector.

“There are residents who are increasingly frustrated by the traffic congestion, the crowds and the difficulty of getting access to key locations within their own shire. And if we leave that unchecked that resentment will continue to grow.”

Anticipating future growth, he added “there’s a sort of a building tsunami of day trippers. Our issue is how do we deal with this great driving tourist market?”

With Noosa an increasingly popular events location, for events such as the Noosa Food and Wine Festival and the Noosa Triathlon, Mayor Wellington says the Council is currently getting community feedback for a new policy which would see events in the Shire limited.

Here he advised “we’re under constant pressure from events businesses and organisations to approve more events, meanwhile residents are pushing back saying our public land’s being alienated, there are too many road closures, too many crowds.”

Apart from trying to broaden the local economy so it’s not so reliant on tourism, the Council has also established a sustainable tourism stakeholder reference group consisting of representatives of 13 peak bodies representing business, the community, tourism and environmental groups. 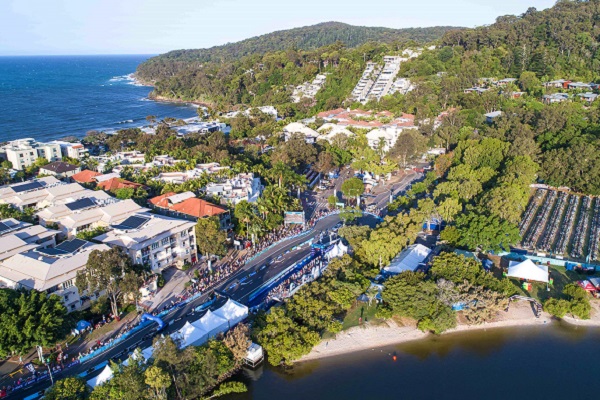 Commenting on this, Mayor Wellington advised “the aim of this group is to determine what sustainable tourism should actually look like for Noosa and how the hell we get there.”

He told the conference that the Shire is still desperately seeking solutions, adding “we’ve enlisted help from behaviour change experts because we know we have to change people’s expectations before they come into Noosa about how they move around.”

Speaking later on 9news, Mayor Wellington added “this is a fantastic problem I have to say, and that is managing our own success.

“We are already on the cusp - we are getting a significant number of residents pushing back against the tourism industry. We don’t want to see that conflict escalate.

“The time is right to ensure we don’t get to that stage that many places have reached where they are now trying to turn back the number of tourists.

“The population of south east Queensland is going to continue to grow (from which) more and more people will want to drive into Noosa for the day.”

Sensationalist media have suggested that Noosa is looking to favour affluent overseas visitors over locals.

Images: Noosa Beach (top) and the Noosa Triathlon (below, courtesy of Ironman Asia Pacific (below).