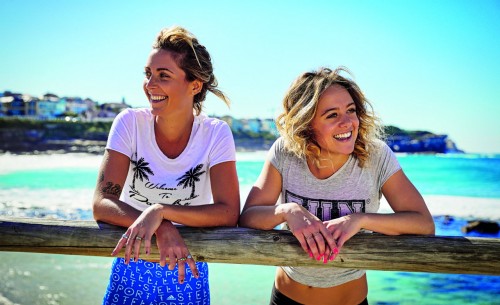 The Fairfax media group, publishers of the Sydney Morning Herald and Melbourne newspaper The Age, appears to have turned its back on its tradition of editorial independence, choosing to give extensive coverage to the Bodypass gym pass business, which it has owned since the end of July.

In some of the early features it was revealed that 'Fairfax Media is the official media partner of Bodypass', which it was until 31st July. However, at no time since has Fairfax revealed its subsequent ownership.

Throughout the period of its coverage of Bodypass, Fairfax publications appear to have given no coverage to any of the other players in the fast developing fitness pass/sharing sector.

In a statement to Media Watch, a Fairfax media spokesperson revealed “Fairfax was the official media partner of Bodypass, until 31 July 2015 when we acquired 100% of the business.

"We never intended any confusion or to mislead anyone about our commercial relationship with Bodypass.

"If there are instances where we could and should have been clearer, we apologise for the oversight."

Commenting on the arrangement, Australasian Leisure Management Publisher Nigel Benton stated "this so called 'oversight' by Fairfax, a generally respected part of the Australian media, is really unfortunate.

"In Australia, the line between independent editorial and paid-for advertorial is too often blurred and for the public and business audiences and readers to have confidence in media there has to be a clear differentiation between the two.

"This type of paid-for content is no different to hearing Alan Jones spruiking a bank or telco on the radio or the endless 'infomercials' broadcast on daytime television.

"In many ways, paid content verges on being dishonest, and when it is revealed as advertorial it is worthless to all involved."

Presenter Paul Barry concluded "if their papers and websites become a platform for spruiking ventures like Bodypass and pretending it’s news, that independence won’t be worth a lot."

Australasian Leisure Management has published a range of news about operators in the fast evolving fitness pass/sharing sector - see below.