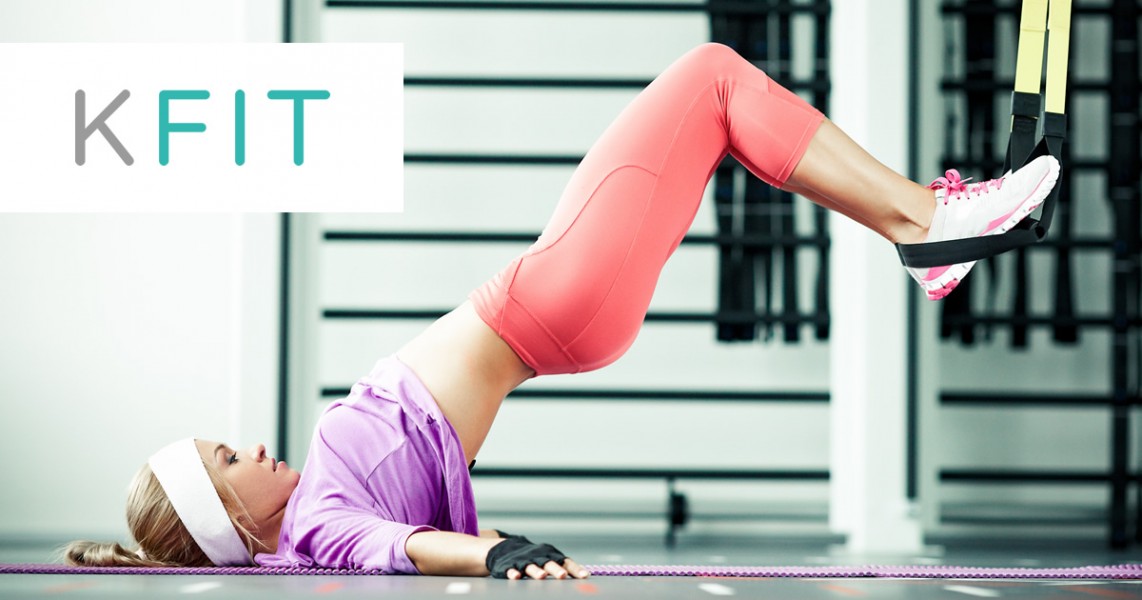 With US gym use pass platform ClassPass gearing up to expand in the Australian market, Kuala Lumpur-based fitness pass sharer KFit has merged with two Australian competitors, Classhopper and SweatPass.

The merger aims to accelerate KFit’s presence in Australia and New Zealand, as Classhopper and SweatPass share similar models to KFit’s business.

Since launching in April with access to over 1,000 fitness studios, gyms and facilities to choose from in Melbourne, Sydney, Perth and Auckland alone, the merger will add even more class options to KFit’s product offering.

In July, KFit raised $3.25 million in capital funding, led by Sequoia Capital. Barely two months prior to this, the Kuala Lumpur-based startup raised its first seed funding of over a US$1 million from 500 Startups, SXE Venture and a handful of other investors.

Launched in 2012, ClassPass has been successful in its homecountry, where it has raised $54 million and is on track to reach $60 million revenue.

Created in New York in 2013, ClassPass operates in more than 30 cities in the USA and Canada and, having created more than 4.5 million gym studio reservations, it is currently valued at more than US$400 million. At the end of last year it swallowed up competitor FitMob and, as it looks to expand its model is currently recruiting a Regional General Manager position to manage its Australian operations. 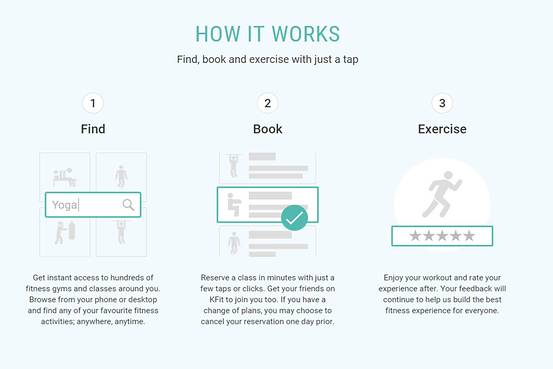 In the fast changing fitness pass start up sector, Classhopper had already merged with MyClassFit, and with a range of other ventures, including AnyClass, BodyPass, FitUsIn and Fitness Calendar, competition is intense and with BodyPass having acquired Melbourne-based Hello Flexi, further consolidation looks inevitable.

MyClassFit founder Emma Hoffman, who is now KFit’s General Manager Marketing for Australia and New Zealand, recently told DealStreetAsia that Classhopper and SweatPass partners, and users of KFit will benefit from the even great flexibility as the merger centralises access into a large, single platform, instead of separate smaller platforms.

Hoffman stated “whilst Classhopper addressed consumer needs for flexibility in the fitness space, it didn’t go nearly as far as KFit does in terms of the user experience, variety offered and value for money.”

SweatPass founder, Jason Ho Gulati, noted with SweatPass, the goal was to make both members and partner studios happy and there were a few companies offering a similar service, but KFit stood out in terms of resources, partnership-building and the functionality of the platform.

Gulati, who is now  KFit’s Business Development Manager Australia and New Zealand, added “KFit’s terms are more beneficial for partner studios, and the app made for a better user experience – it made sense to join forces, and I believe we have the team to deliver something awesome.”

KFit continues to add cities across New Zealand and Australia for its offering, as it grows throughout Asia-Pacific simultaneously with a presence in Melbourne, Sydney, Auckland, Singapore, Seoul, Taipei, Hong Kong, Kuala Lumpur, Perth and Manila.